The commercial College of the University of the Basque Country (Escuela Universitaria de Estudios Empresariales de Bilbao on the map) is the first educational institution of its kind in Spain and one of the first in Europe. The College is named after Miguel de Unamuno y Judo (1864-1936), a prominent Spanish philosopher, writer and public figure. 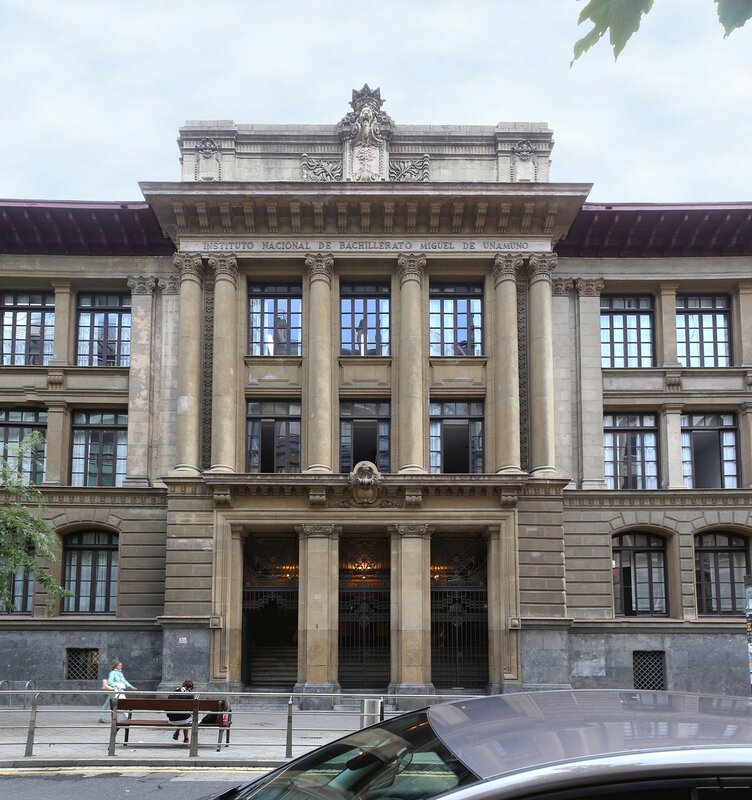 The need for commercial studies was felt in baskonia, through the ports of cotroy there was an active trade, during the 17th and 18th centuries, the decision to open the school was made in 1800, but various reasons, including the invasion of Napoleon, pushed back the opening date by almost 20 years. The school, which taught accounting, English and French, as well as drawing, was opened on July 9, 1818. Classes began on November 18 of the same year, using the premises of the city hall as classrooms. The official opening of the school took place on March 1, 1819 in the presence of king Ferdinand VII of Spain. 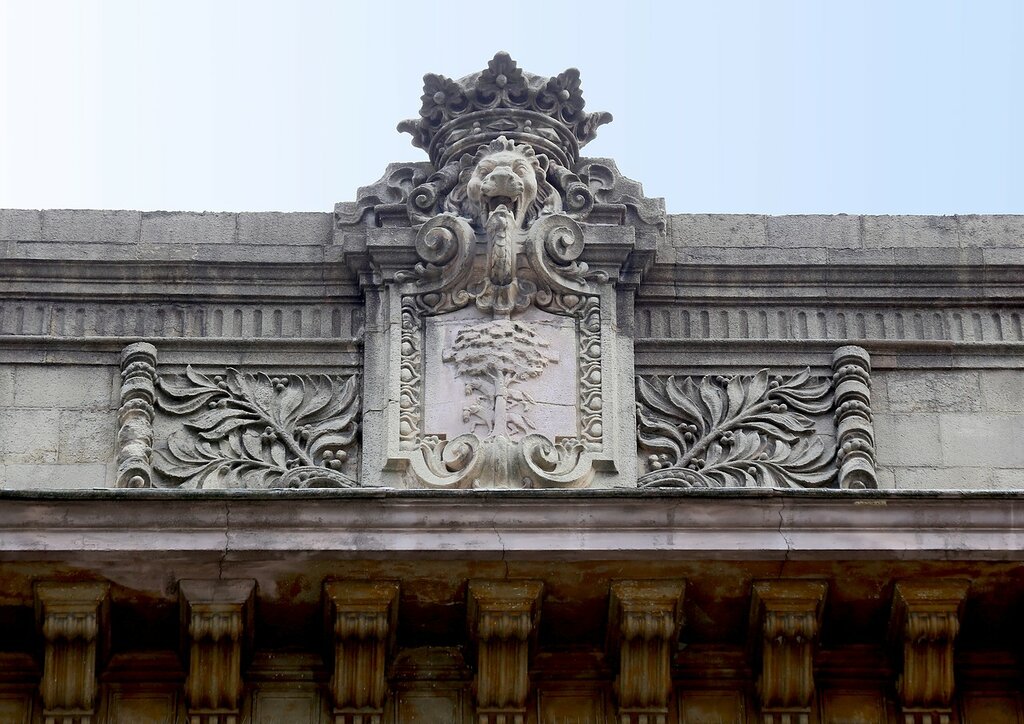 During the reign of Isabella II, the school was expanded and received the status of a Royal school. Since 1851, the school was located in the building of the Maritime school. 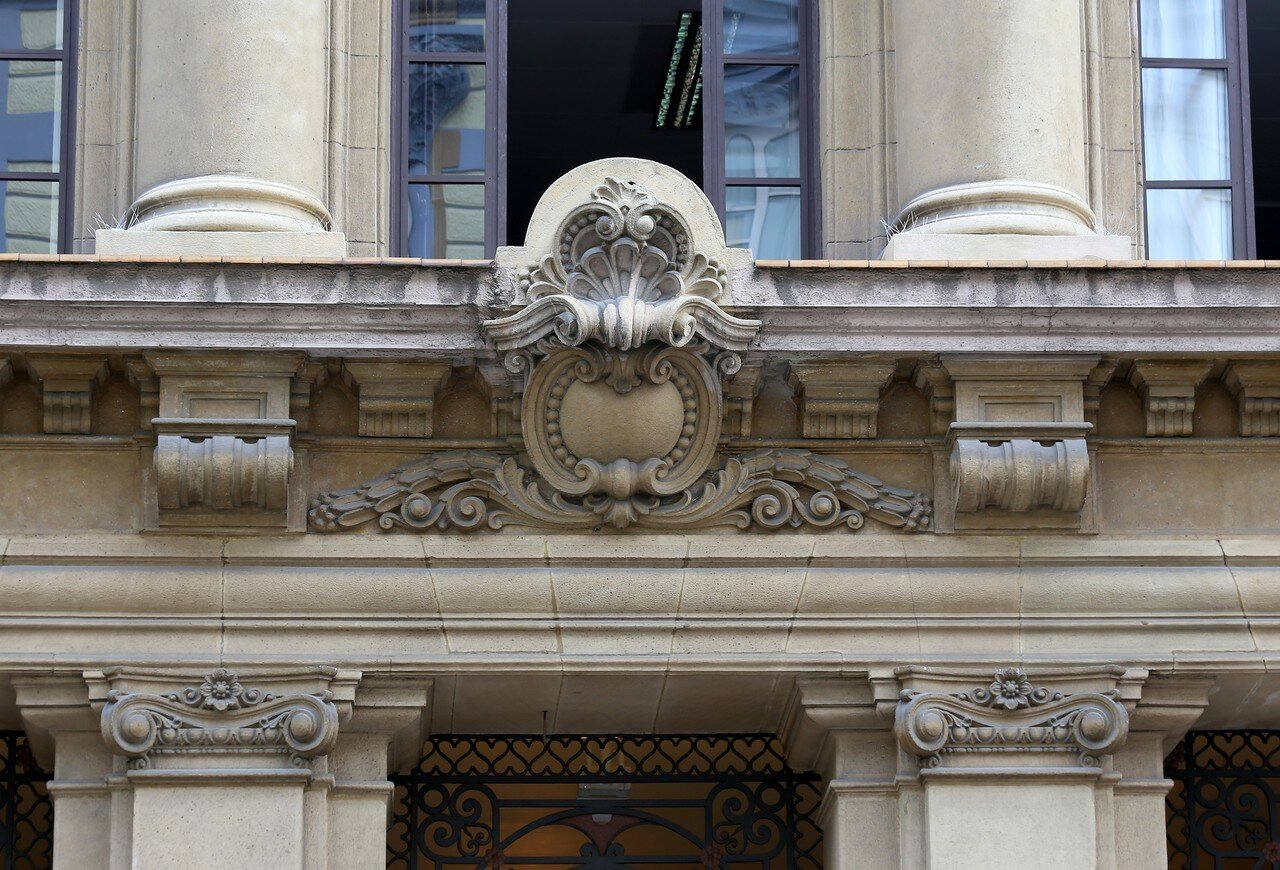 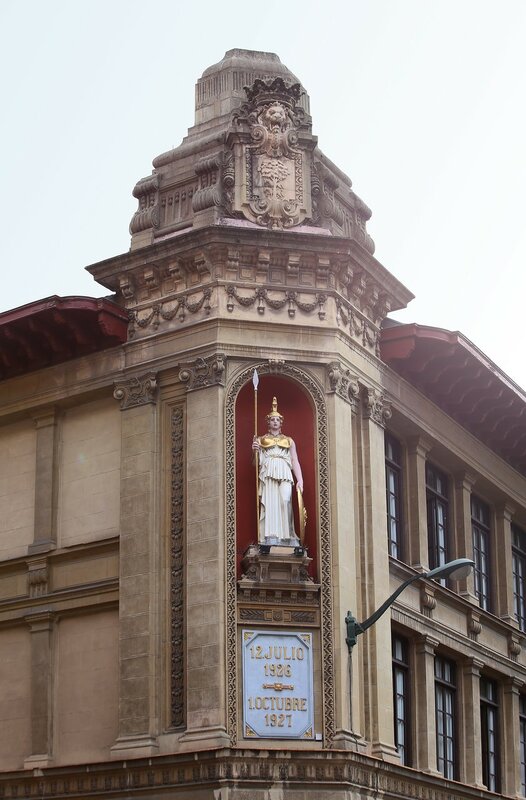 The project was designed by architects Ricardo Bastida, the author of many educational institutions in Bilbao (including the Felix Serrano College) in collaboration with Diego Basterra. The main facade of the building follows the shape of the street, so it is not straight, but concave. 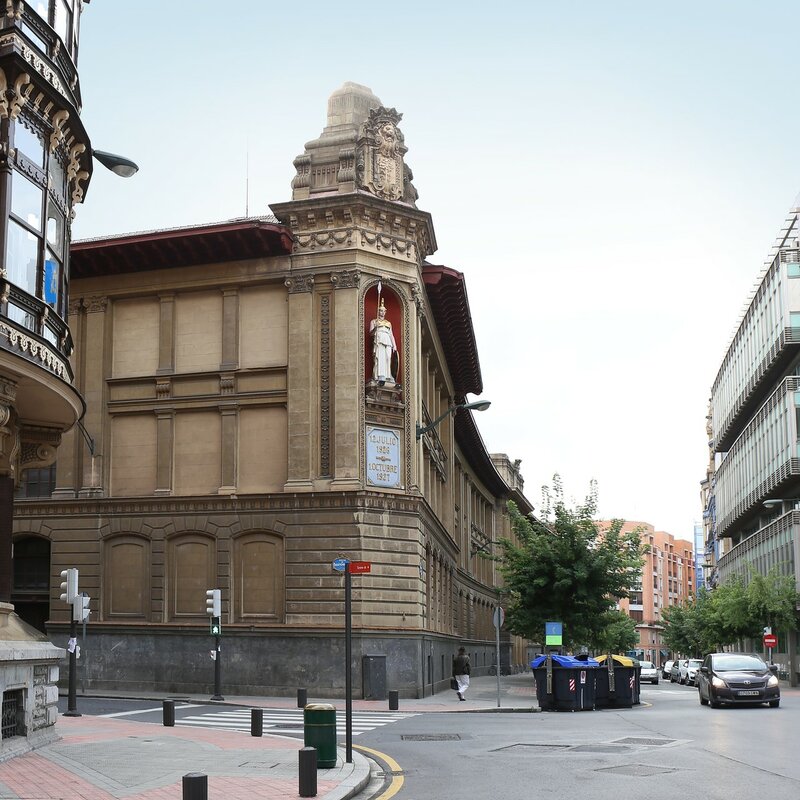 The right corner of the building is decorated with a statue of Minerva. It may seem strange that the purpose of the institution is emphasized by the Roman goddess of war. However, this warlike-looking woman in Roman mythology was the goddess of wisdom and patroness of crafts. 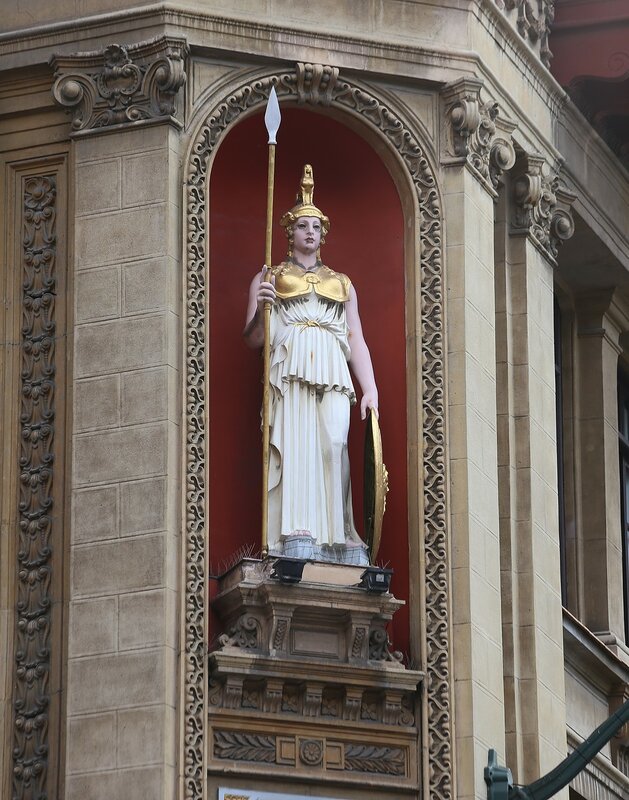 On the same street, directly opposite the main entrance to the College, there is one of the best art Nouveau buildings in the city, Casa Guridi. 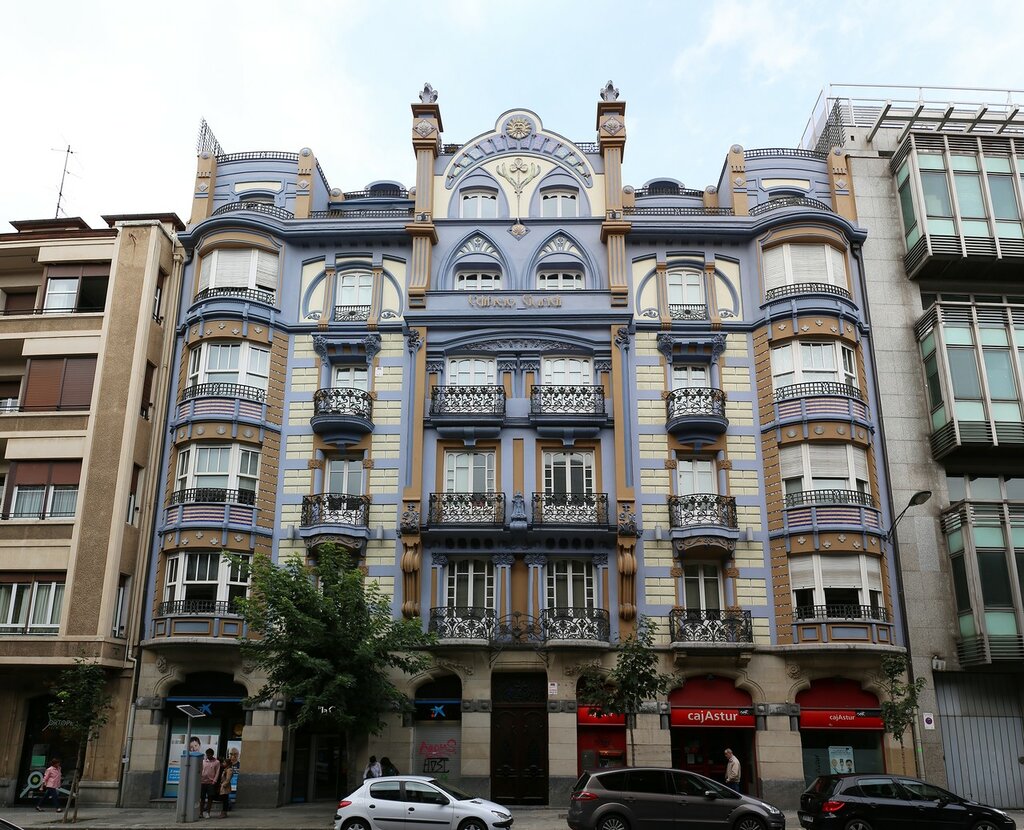