The transformation of San Sebastian from a port town to a famous resort is associated with the name of Isabella II and her mother, Queen Regent Maria Cristina de Bourbon. Fifteen-year-old Isabella, who was suffering from a skin disease, in 1845 received recommendations from doctors to take sea baths. Isabella's husband, king consort Francisco de assis Bourbon, had chosen for his summer residence the city of San Sebastian, with its wide sandy beaches, on the shore of a Bay sheltered from the waves and wind of the restless Bay of Biscay. Maria Kristina was actively engaged in the arrangement of the residence. In fact, the city has become a prestigious holiday destination and thanks to her constant care. 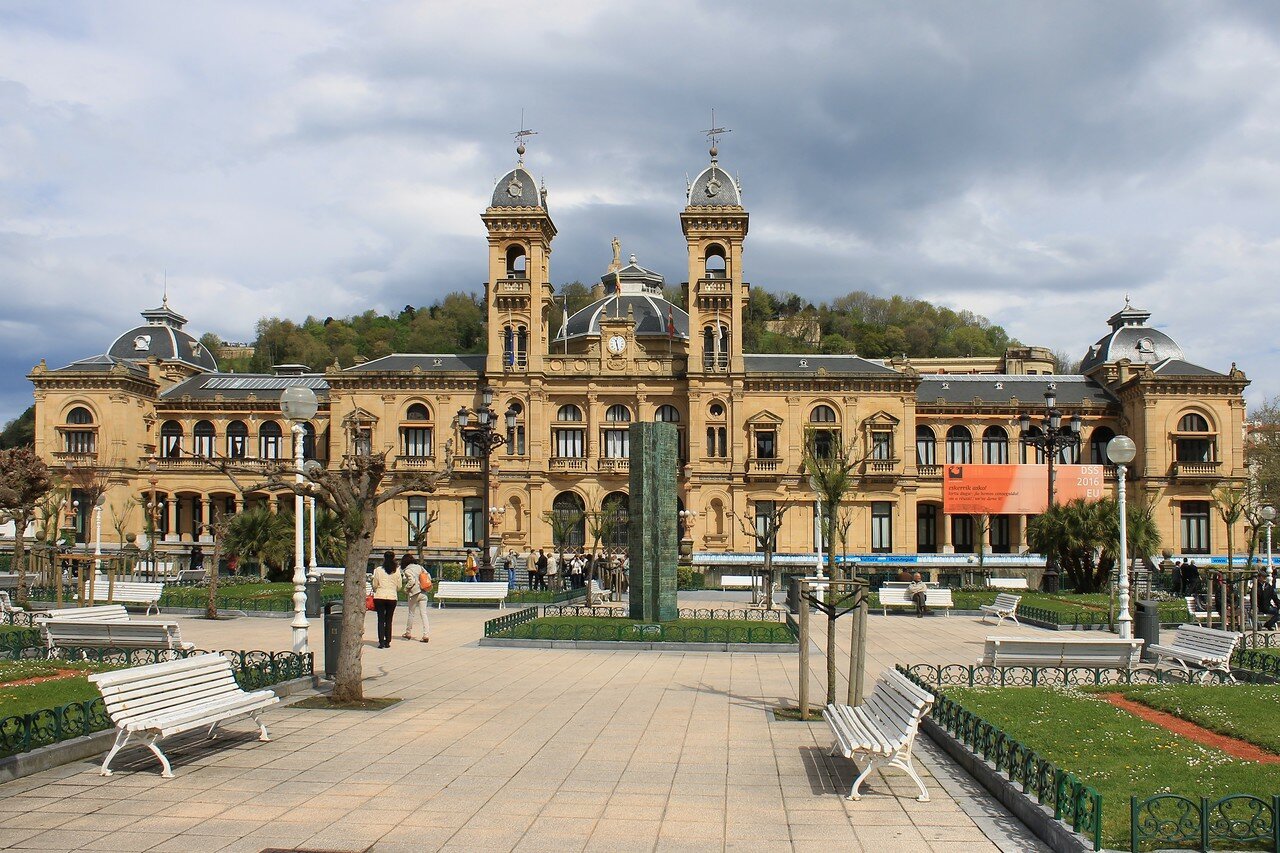 The construction of the casino in 1882 was quite logical - it was the beginning of a Beautiful era (Belle Époque) and the explosive growth of the popularity of beach holidays...(read more) 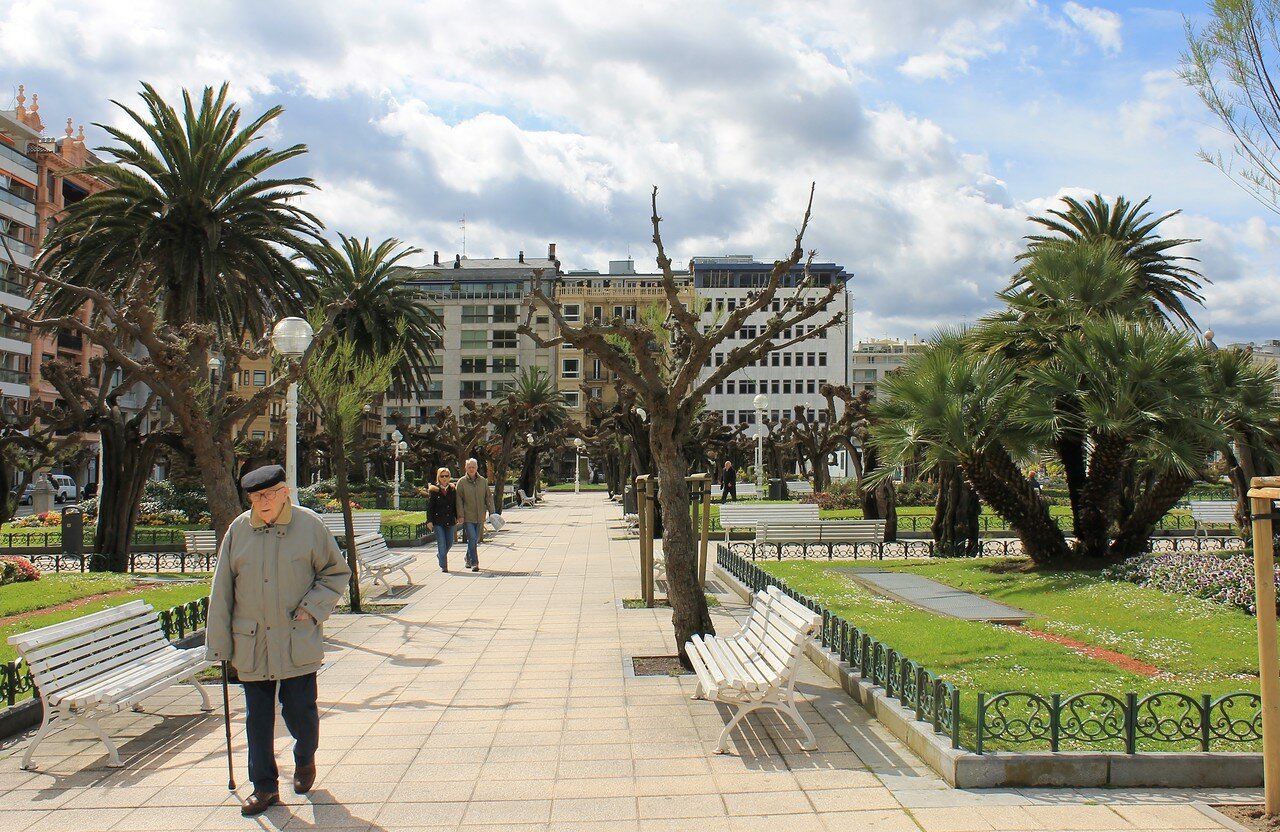 The park is located along the Eastern shore of La Concha Bay in front of the city hall. On the Basque language "Alderdi Eder", which means "Beautiful place"...(read more).