Familiarity with logroño I started with Church, which was discovered for the first intersection near my house. As it turned out, the temple of the virgin of Valvanera (on the map), a Saint revered in the province of Rioja, belongs to a Capuchin monastery, founded by historical standards only recently. 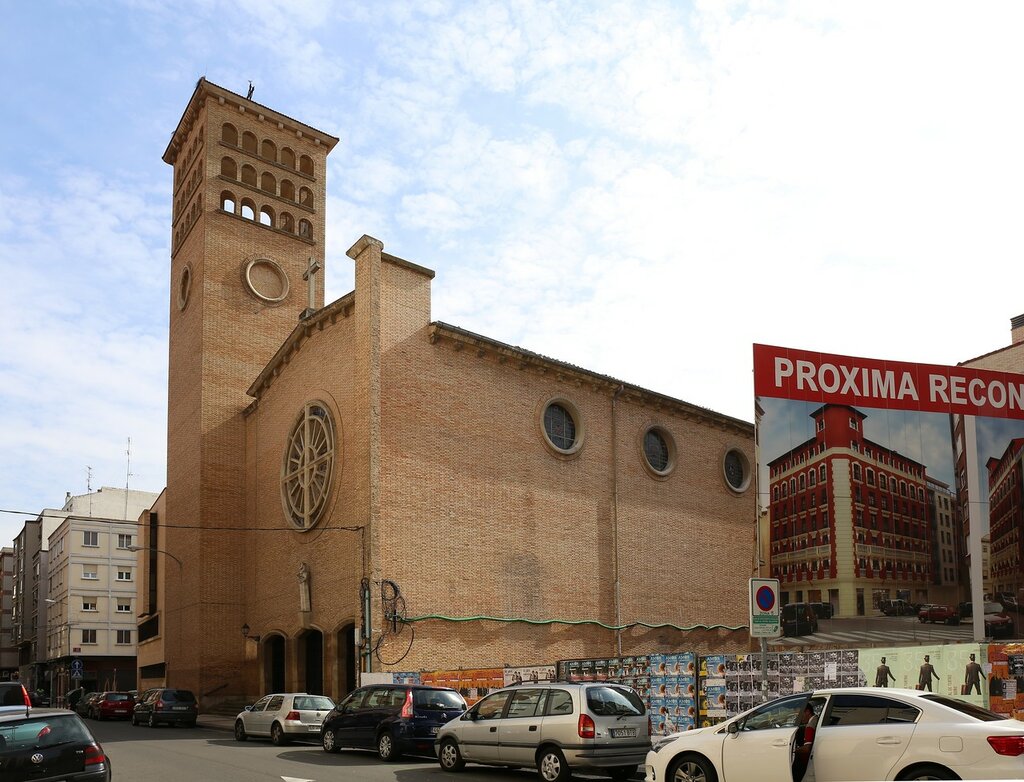 The Capuchin community was founded in logroño on may 15, 1944 by missionaries from the monasteries of LaGuardia, Los Archos, Lerina, and Peralta. In January 1949, was consecrated a chapel in the name of the virgin Valunerable. In 1957, father Cristobal de Eraul laid the Foundation stone of a large Church, which was opened in 1960. Three years later, a monastery building was added to the Church, and in 1964 a school was opened at the monastery. In 1973, the school was transformed into a College (Colegio de EGB Rey Pastor), the complex includes a kindergarten, primary and secondary school. 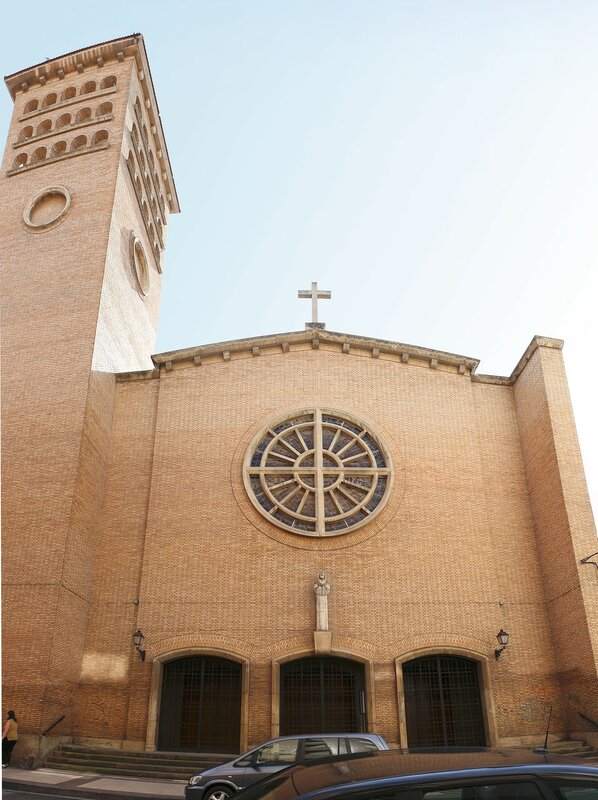 The temple was closed, and I didn't look inside until the next day. The interiors are designed in a modern style and strictly functional. 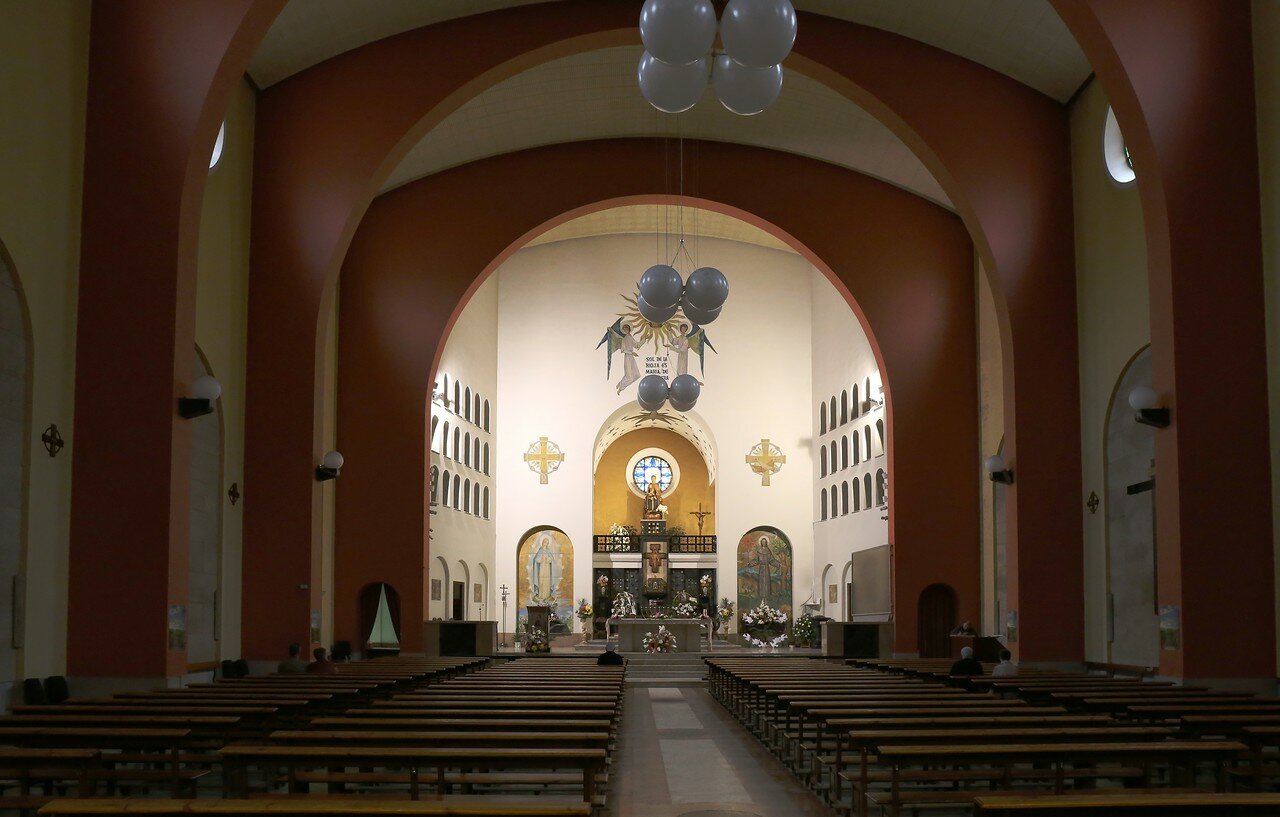 During the hours when the temples are open, they always have visitors. I have noticed that many Spaniards, including young people, go to Church every day before work to kneel for a few seconds before the images of their patron saints and ask them for a good day. 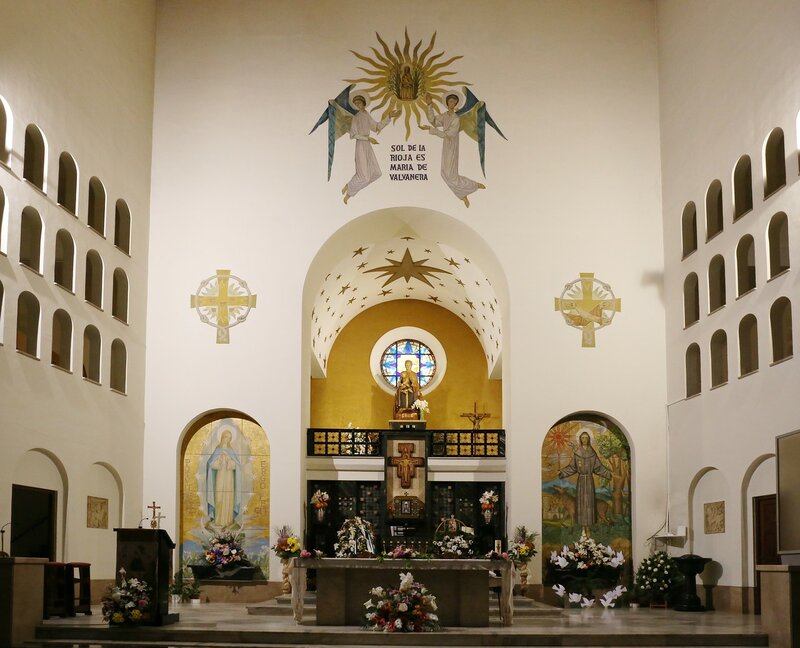