St. Michael's parish was founded by Capuchin friars in 1940 and originally belonged to the Church of La Milagrosa. After 10 years, the Provincial Council allocated a site for the construction of a parish Church near La Cruz square (on the map), the first stone of which was laid on June 29, 1950 in the presence of the Bishop and representatives of the civil administration. The building was designed by architects josé Yarnoz and Victor Eusa. On March 13, 1954, the new parish Church was consecrated, and the next day the first Epiphany took place in the Church. 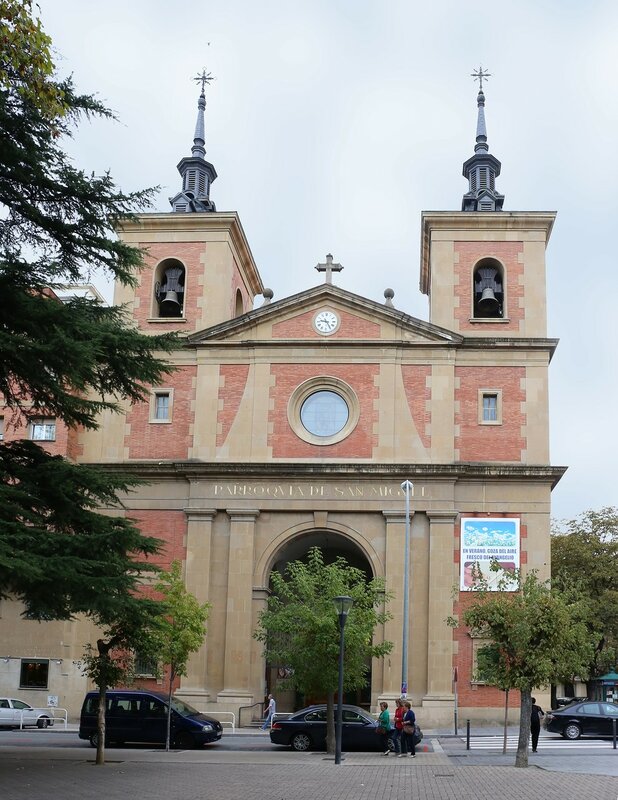 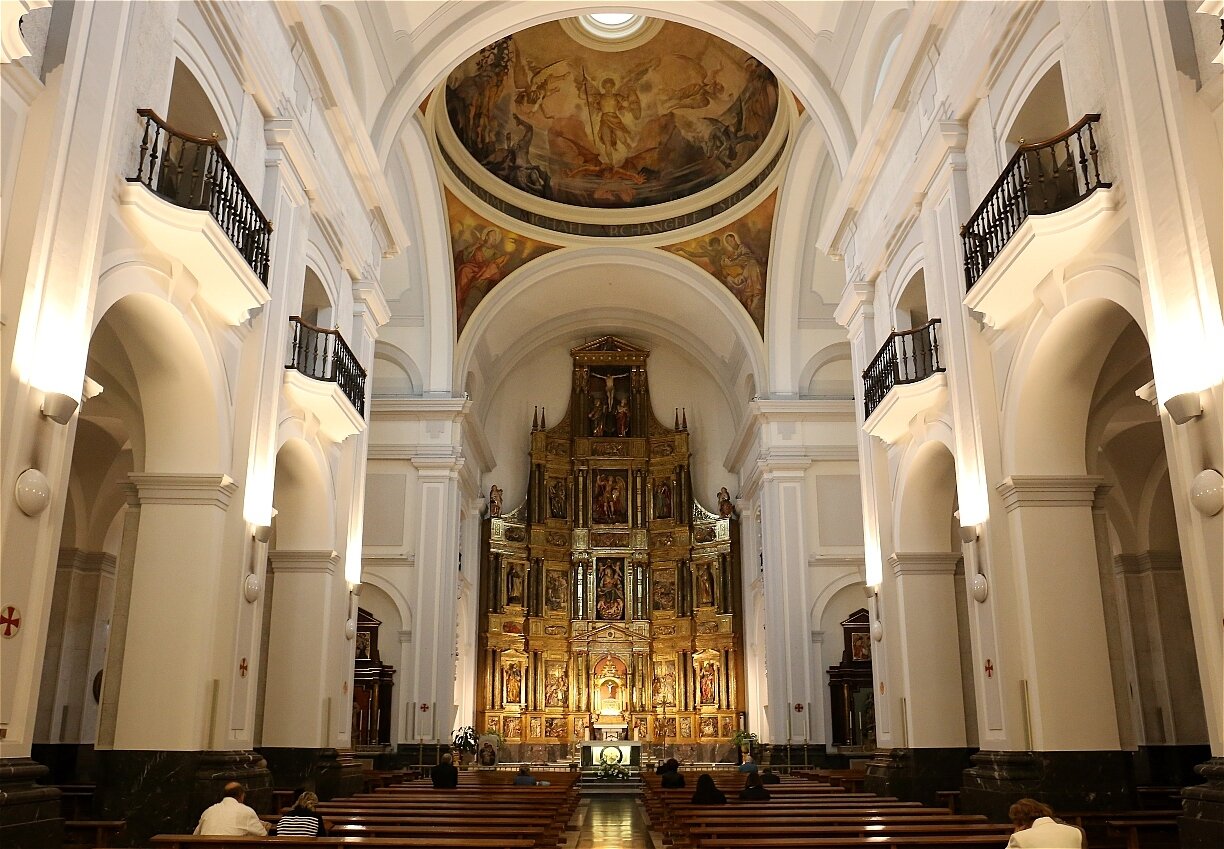 In the forms and structure of the altar, there is a similarity with the altar of the Cathedral of the monastery of El Escorial. The altar was consecrated on may 8, 1959, on the feast of the Sign of the Archangel Michael. 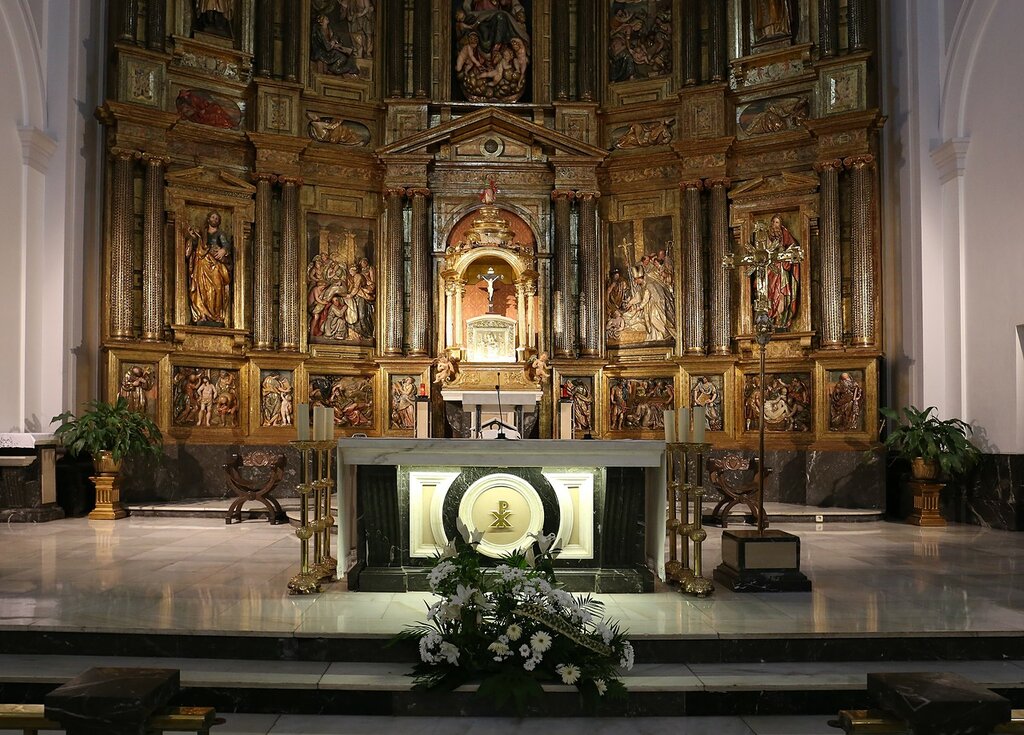 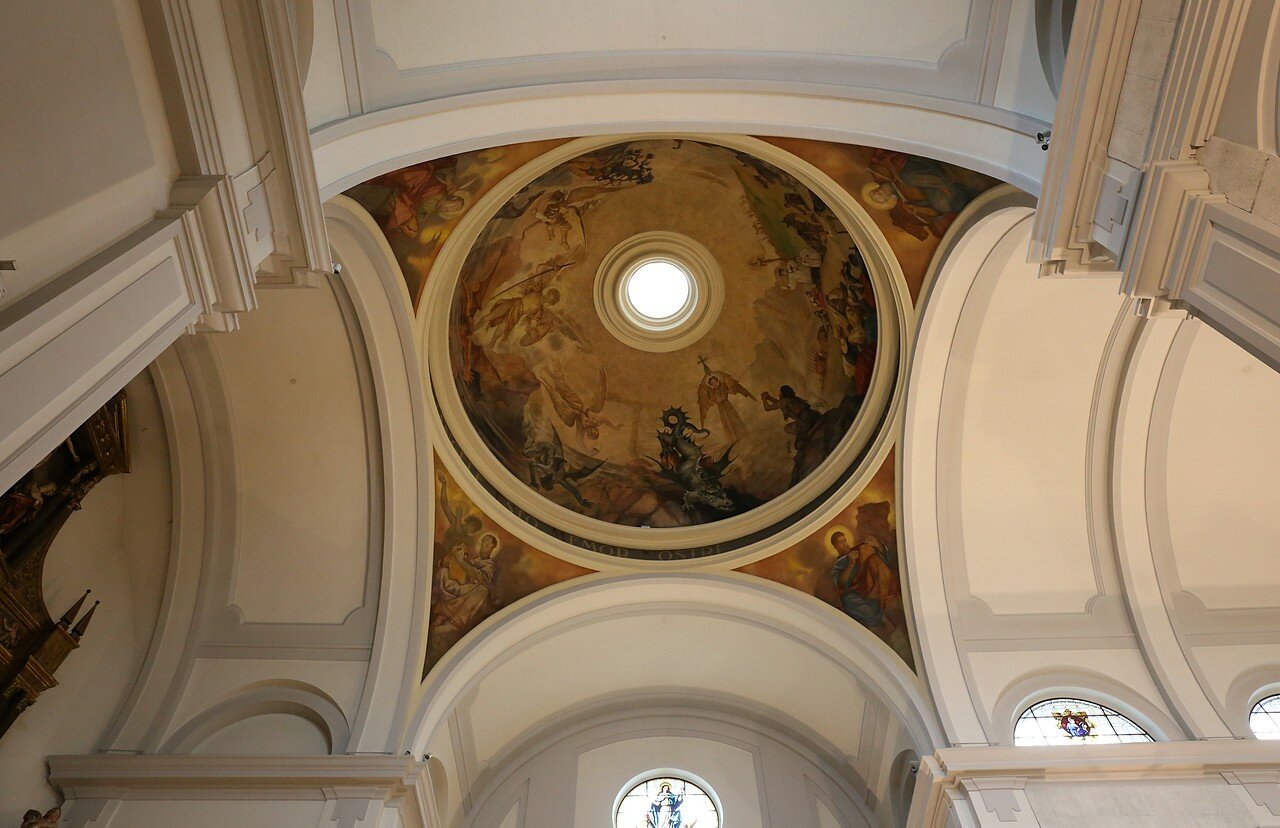 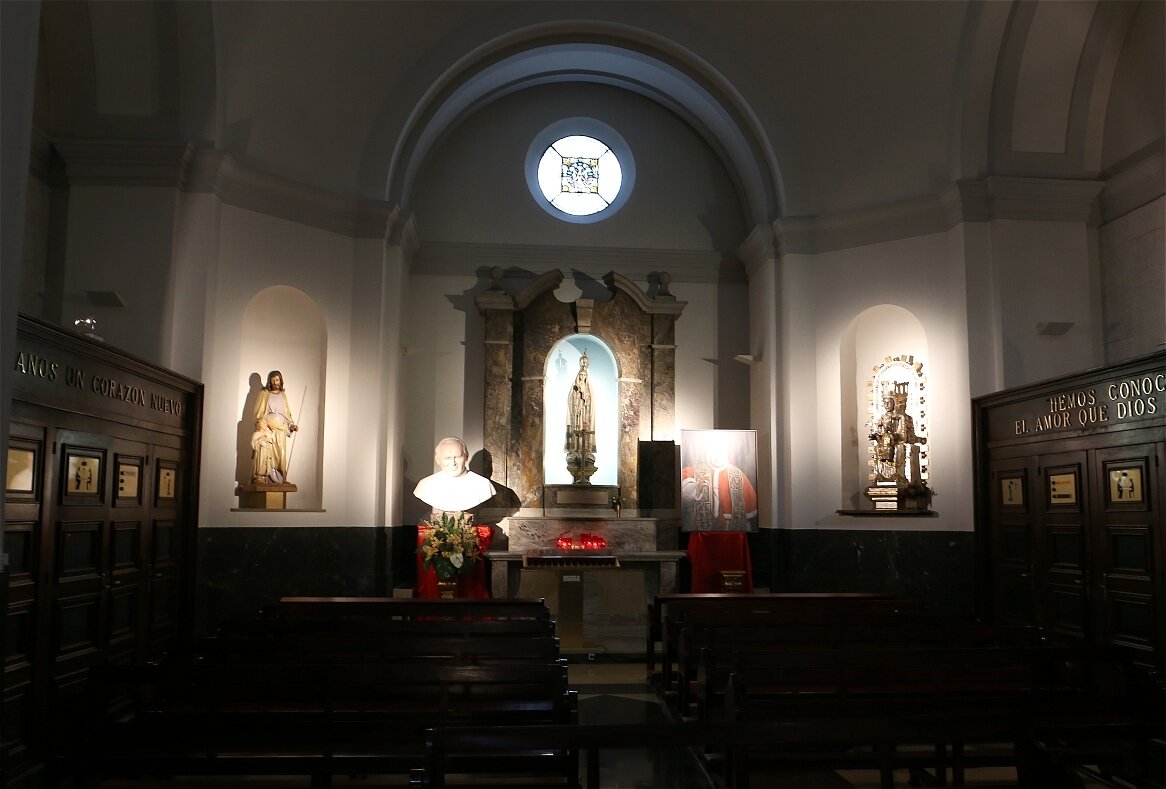 The walls of the temple are decorated with ceramic bas-reliefs depicting scenes after the Crucifixion of Jesus. 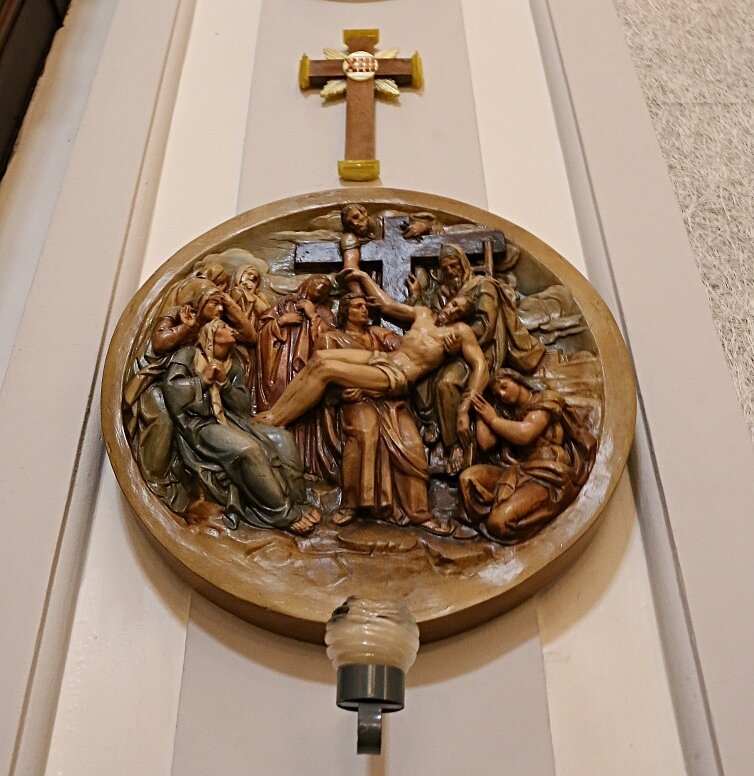 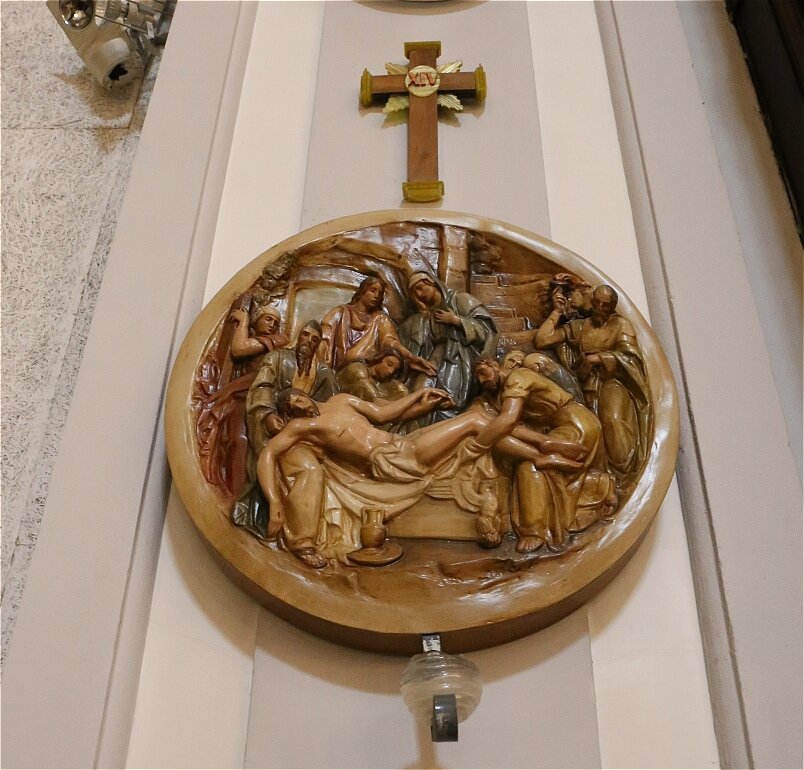 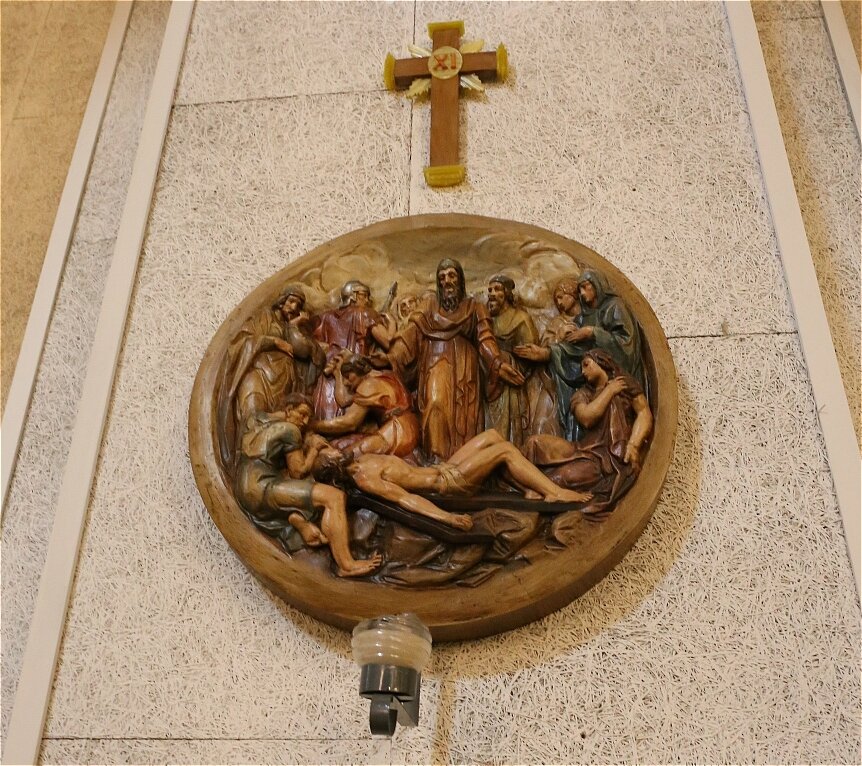