The world-famous beach of Playa de La Concha (La Concha - "the Shell") stretches in an arc along the Bay of the same name for almost two kilometers.

The Bay is deep into the land, and is protected from the ocean from the West by mount Igeldo, on top of which there is an amusement Park and the tower of the old lighthouse. 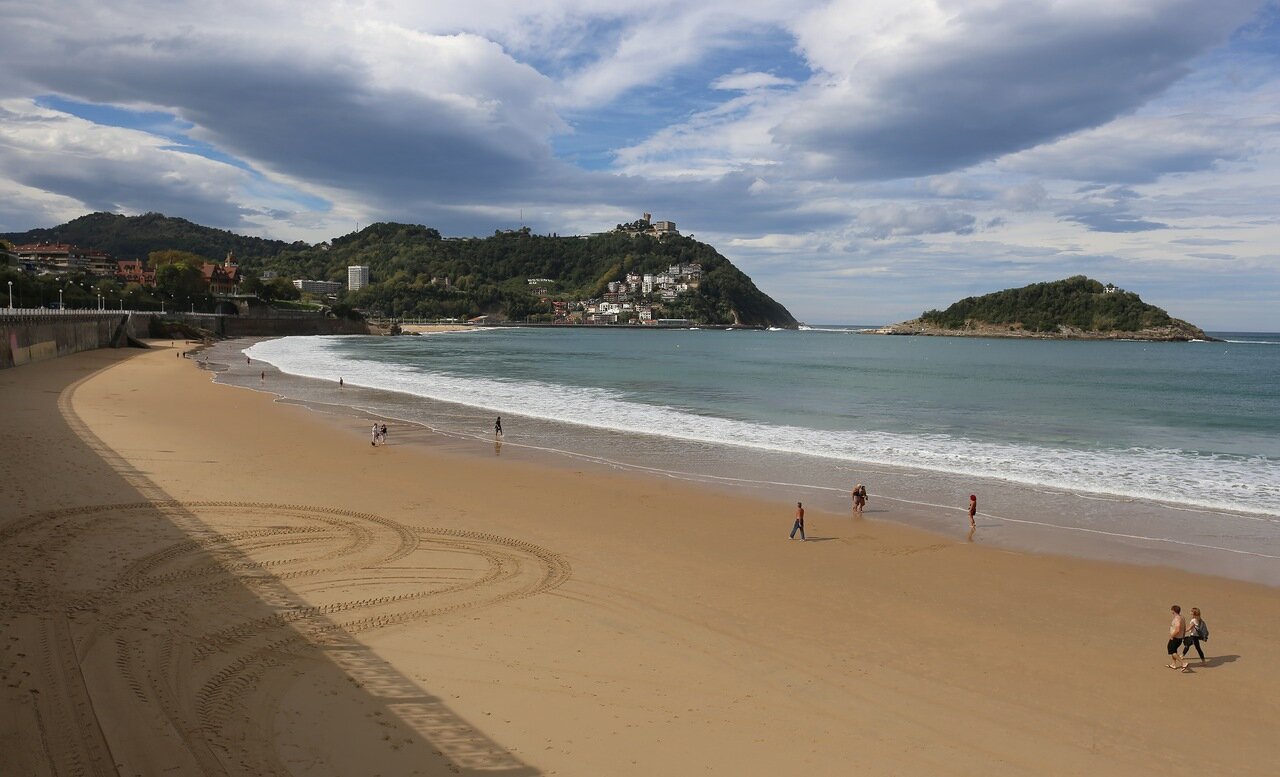 From the ocean side-Santa Clara island. 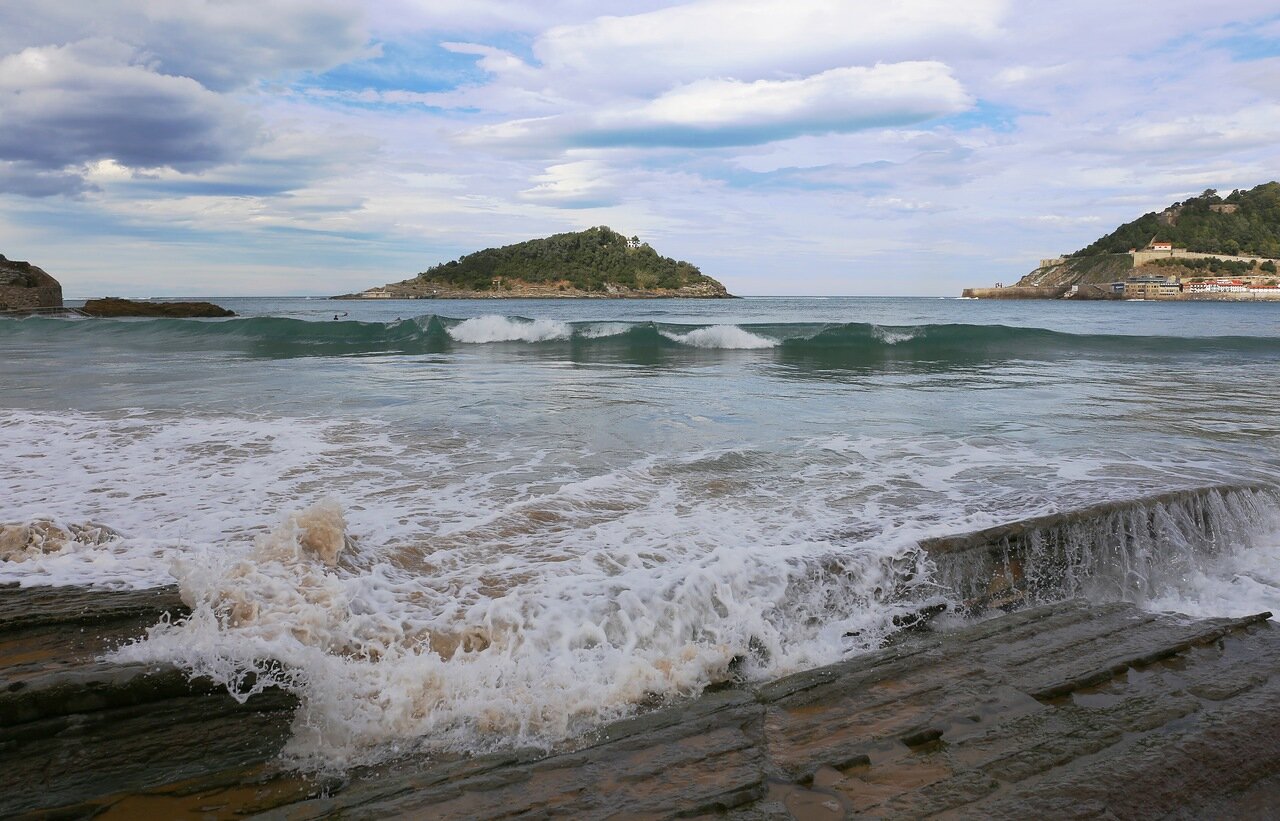 The island also has a small beach, although it is only accessible at low tide. 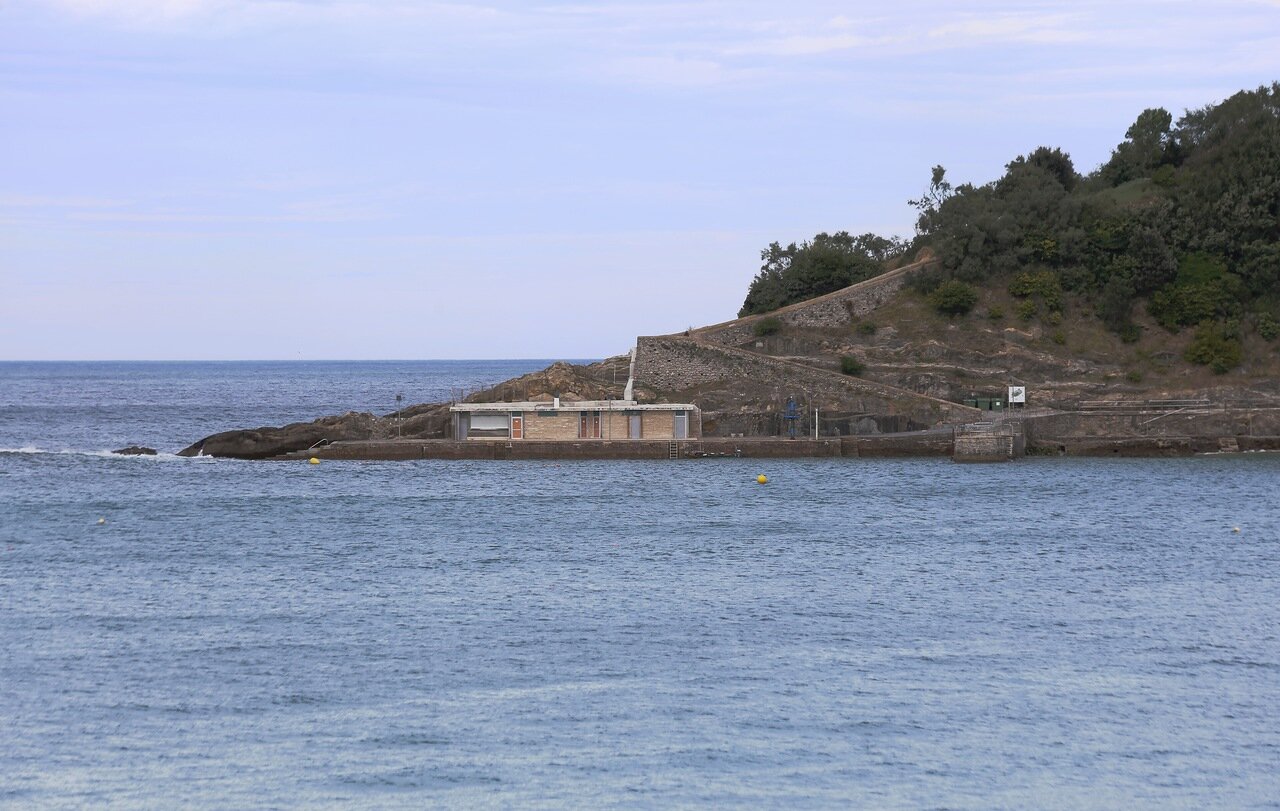 And on the East by the mountain Urgull, 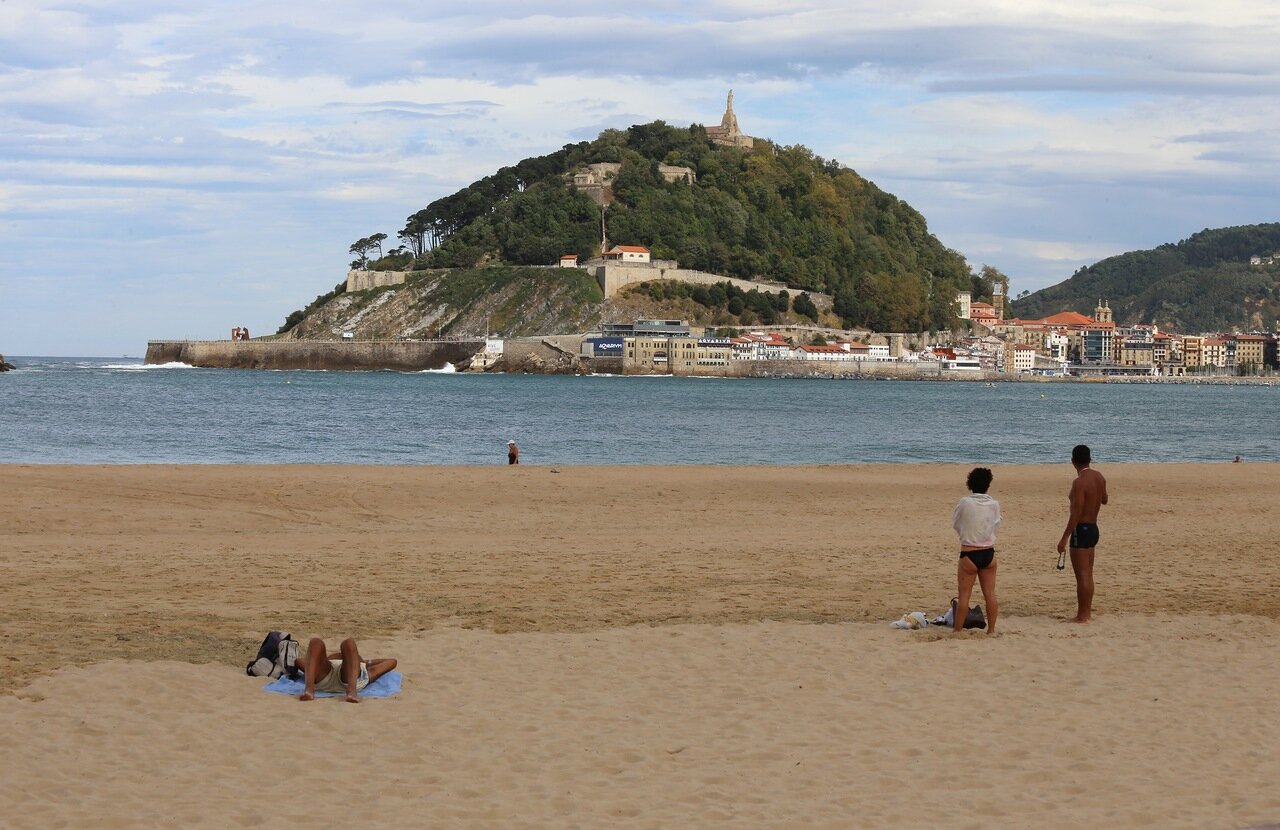 crowned by a statue of Christ. 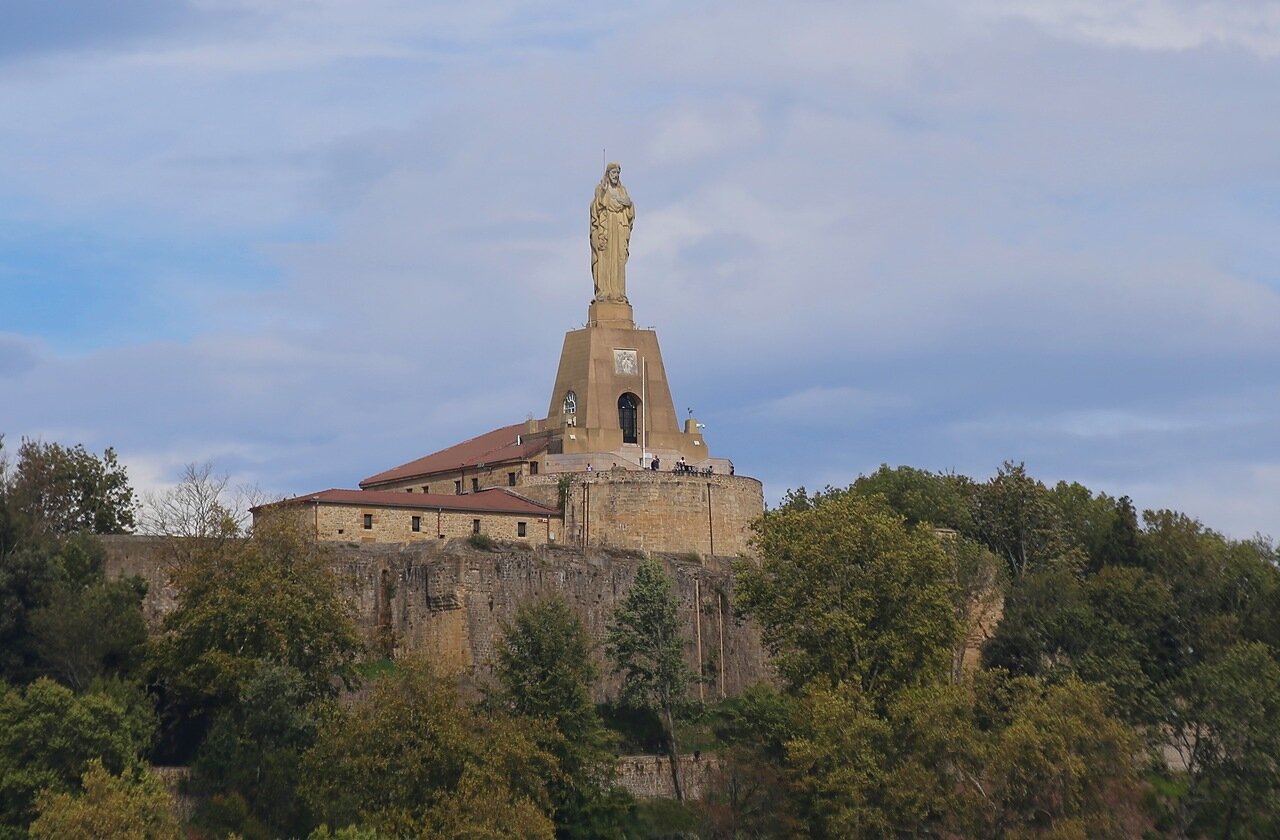 Because of this it is relatively quiet compared to others the city beach Zurriola, located on the open coast Atlantica. 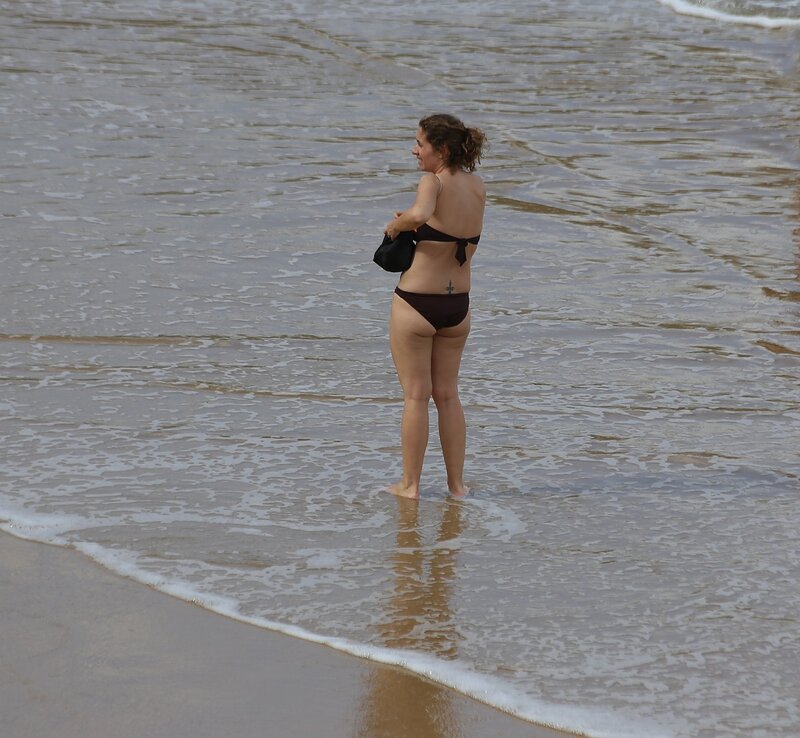 The width of the sand strip at the optimal time for swimming (between tides that reach 6.5 meters) is 100-140 meters. 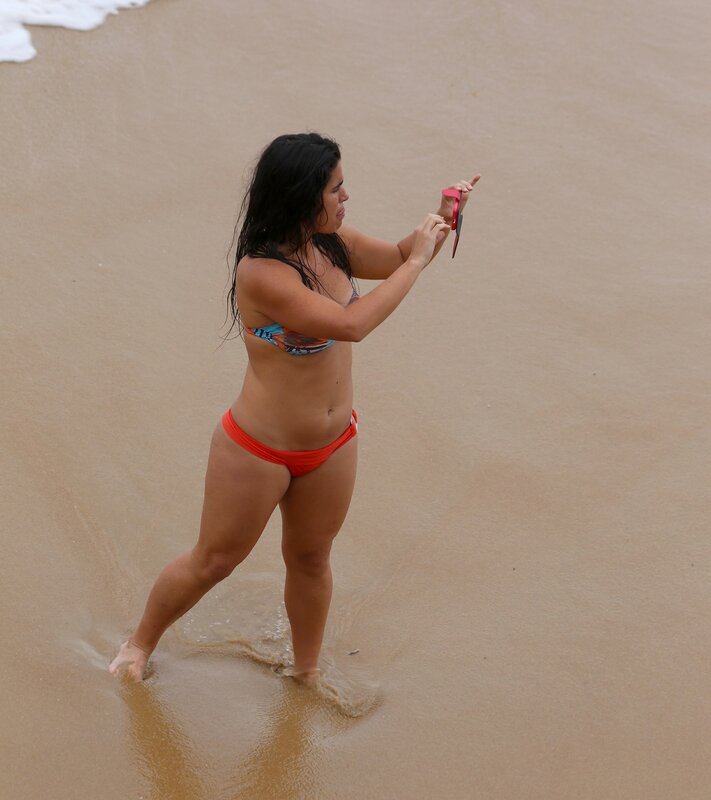 Despite the protection of the Bay, in its Western part there is a fairly steep wave that attracts surfers. 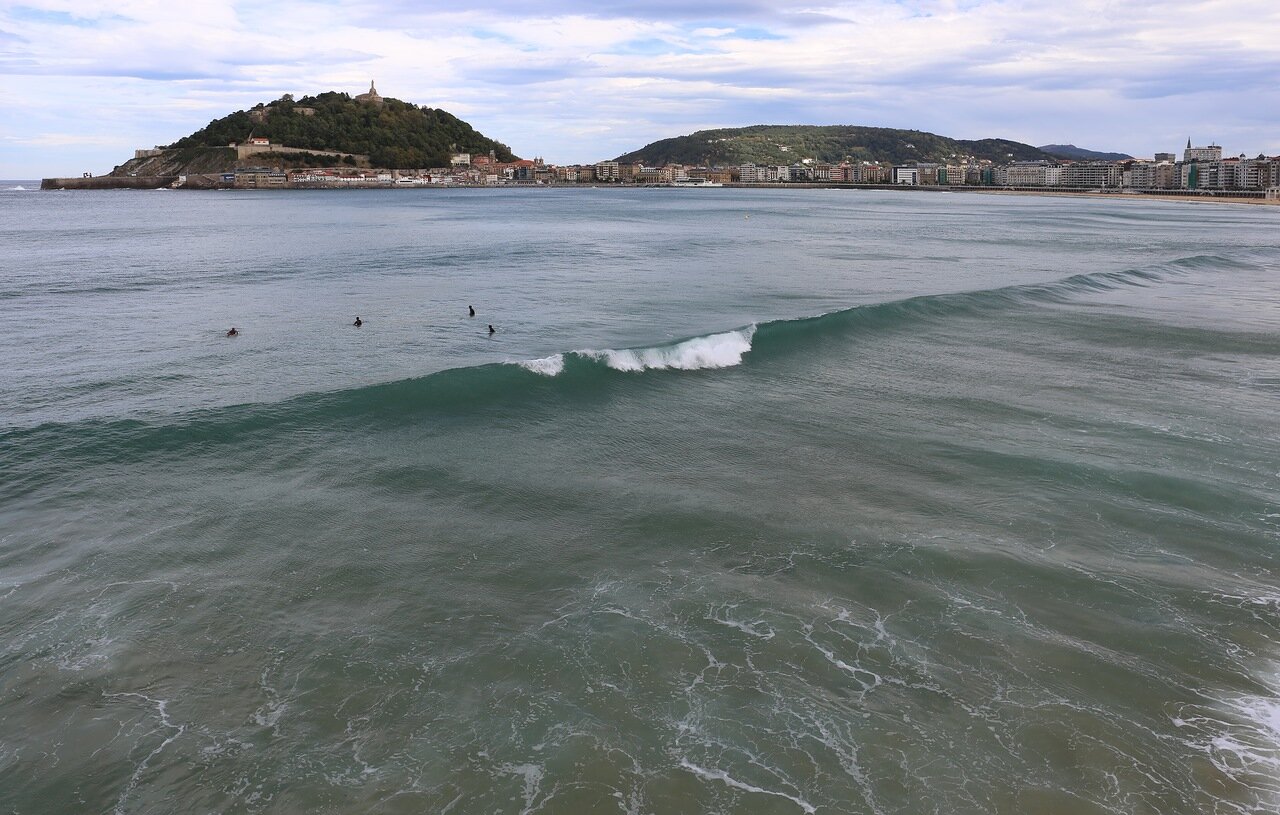 In early October, the water is already cool, but those who want to wet their feet in the waters of the Atlantic are enough. 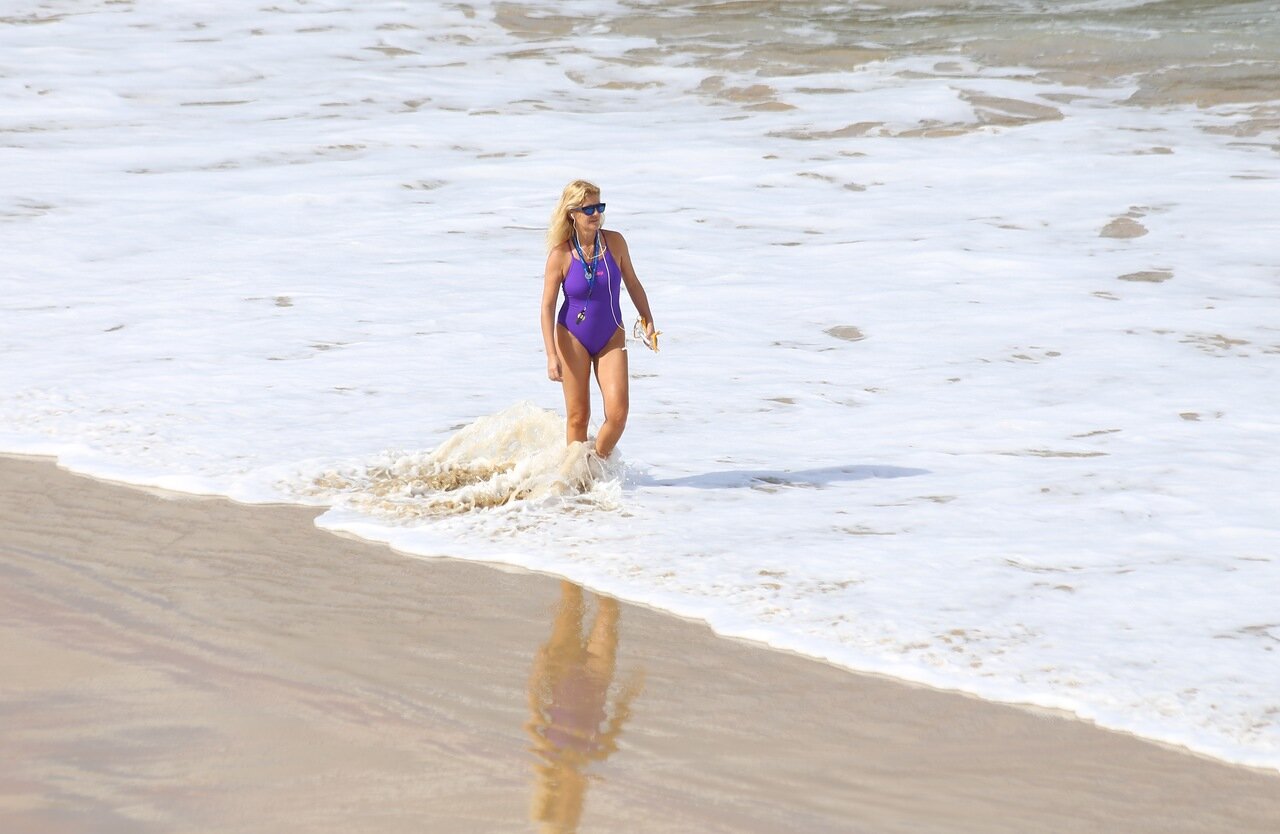 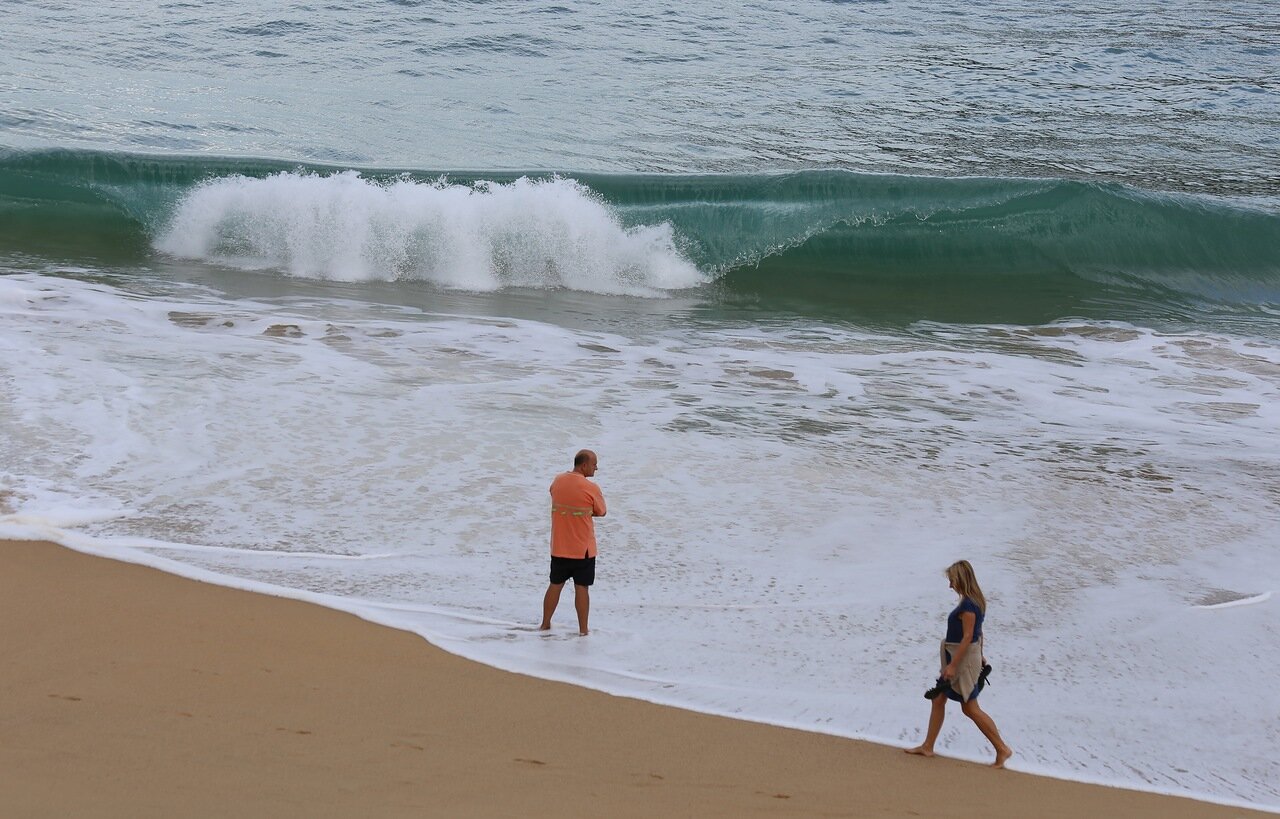 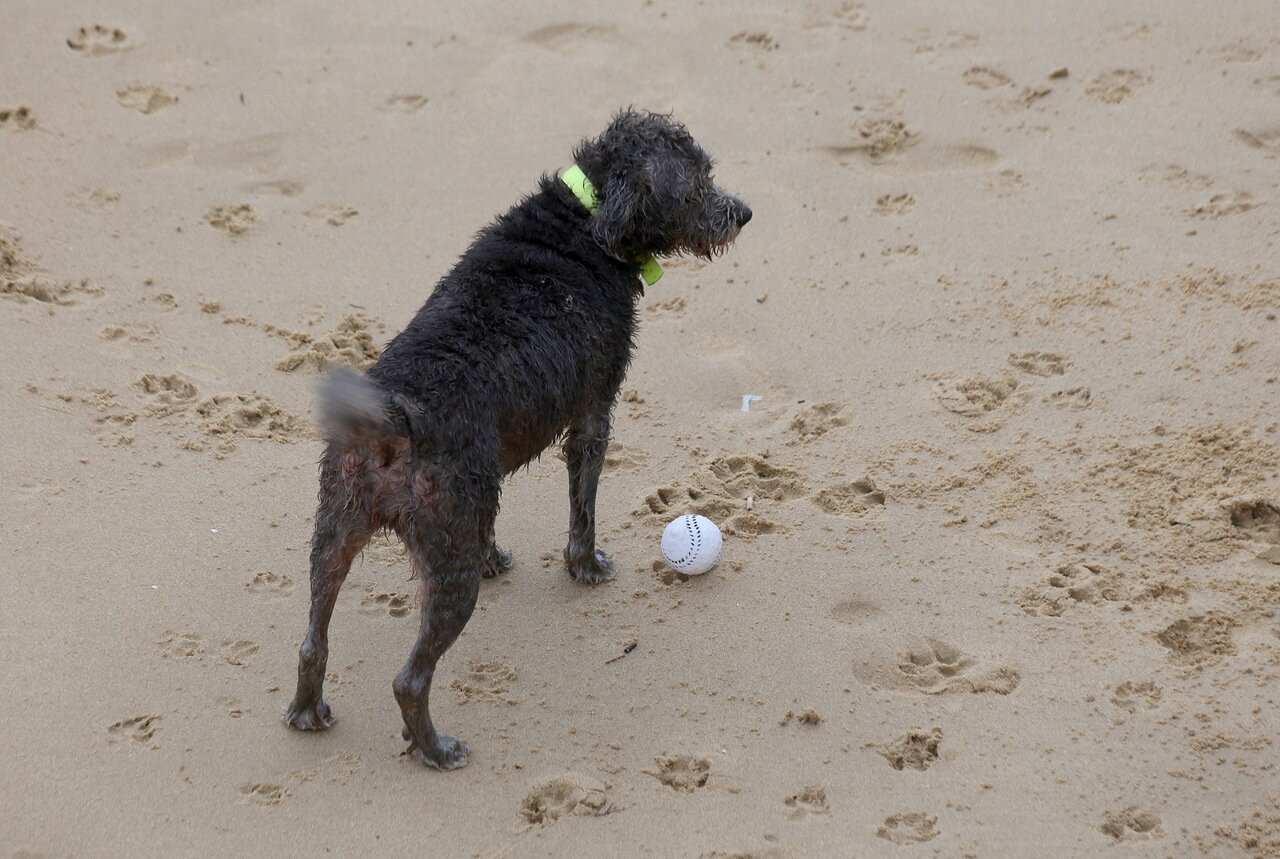 In places, the sandy strip is cut through by picturesque rock outcrops. 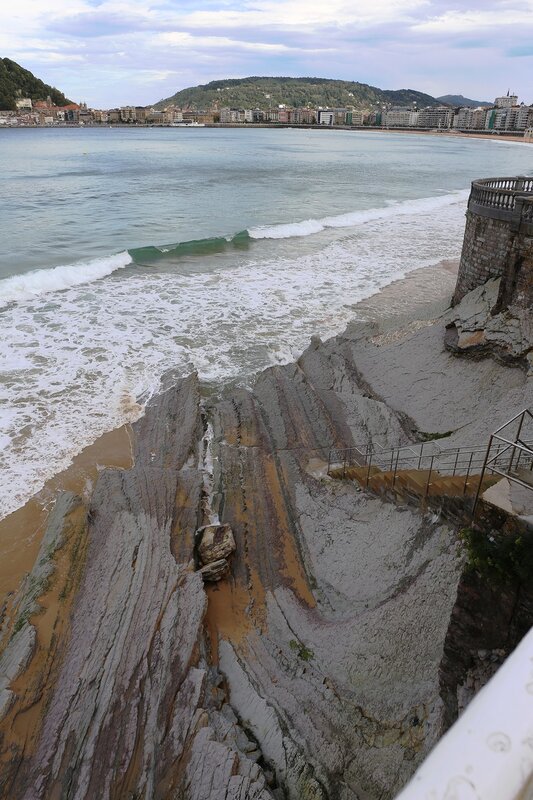 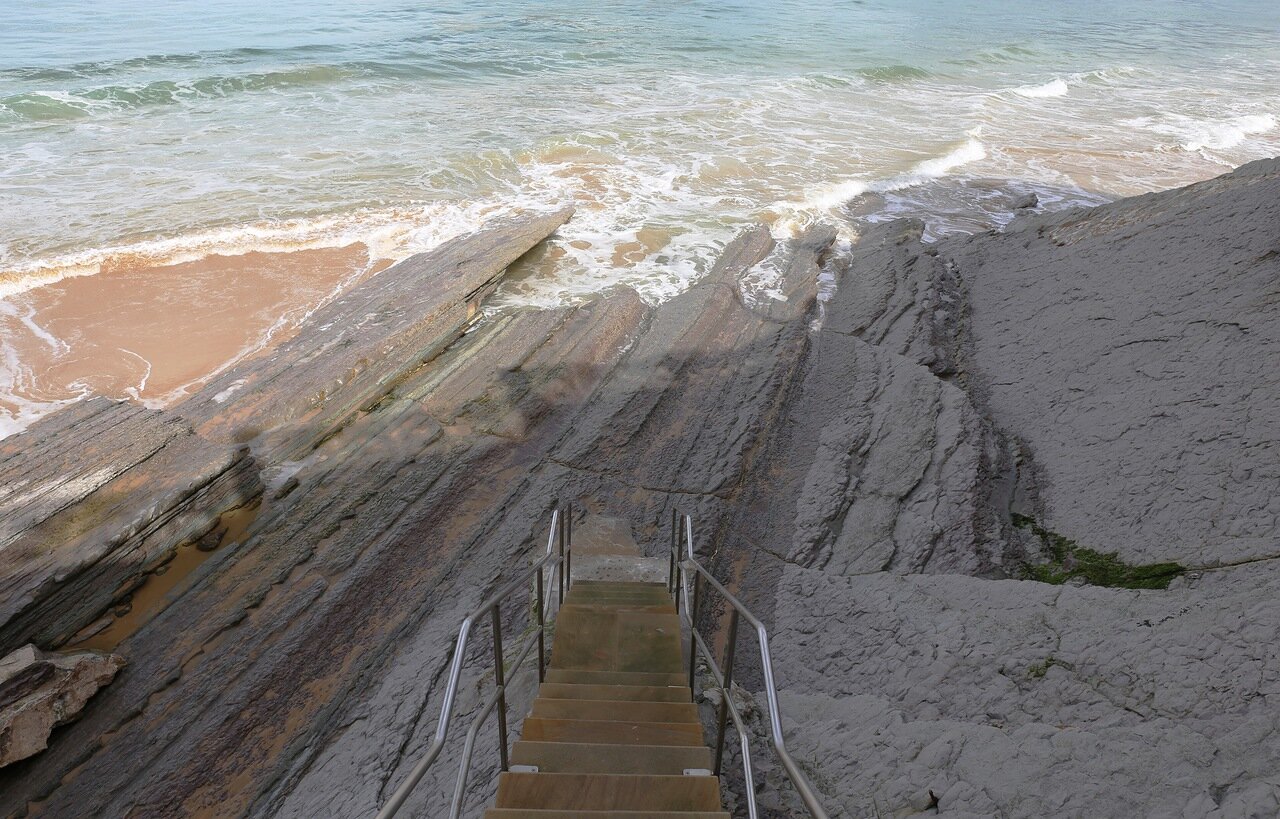 The small town of San Sebastian became a popular resort at the end of the 19th century, after the Dowager Queen Maria Christina of Austria began to spend the summer months here. 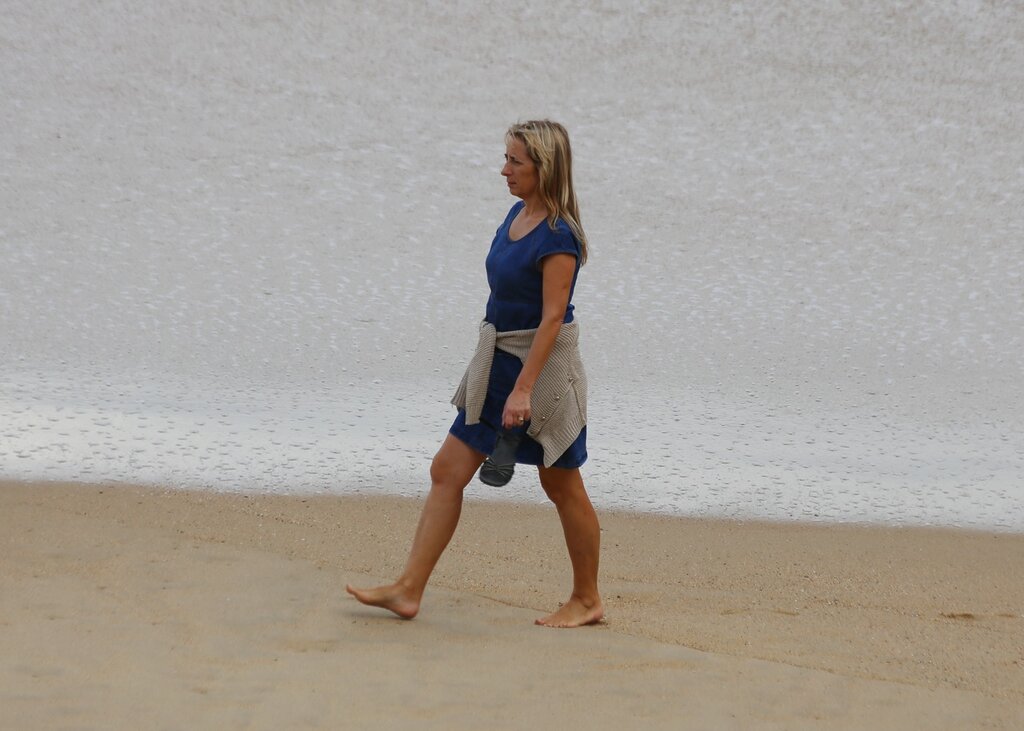 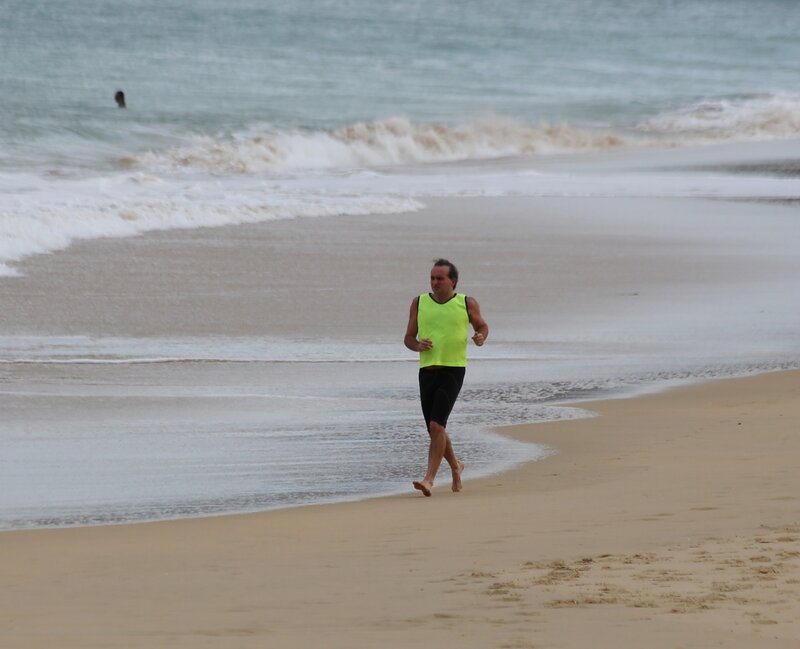 The Park of the Miramar Palace, the summer residence of the Spanish monarchs, opens directly to the beach. To do this, the road running along the embankment is hidden in artificial tunnels.

Over the Western tunnel from the Palace Park, you can go to the rocky Peninsula of Loretopea (Loretopea), to the "Royal" beach. 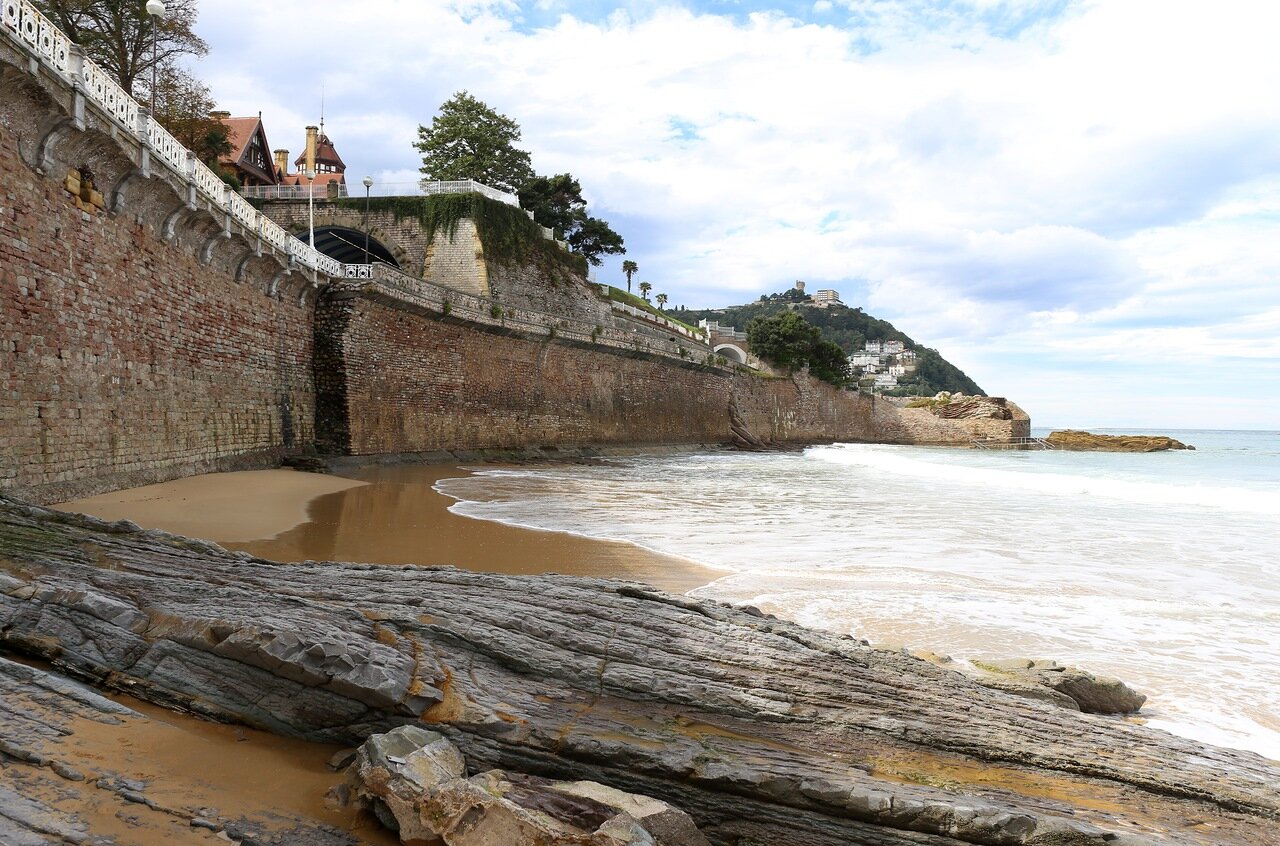 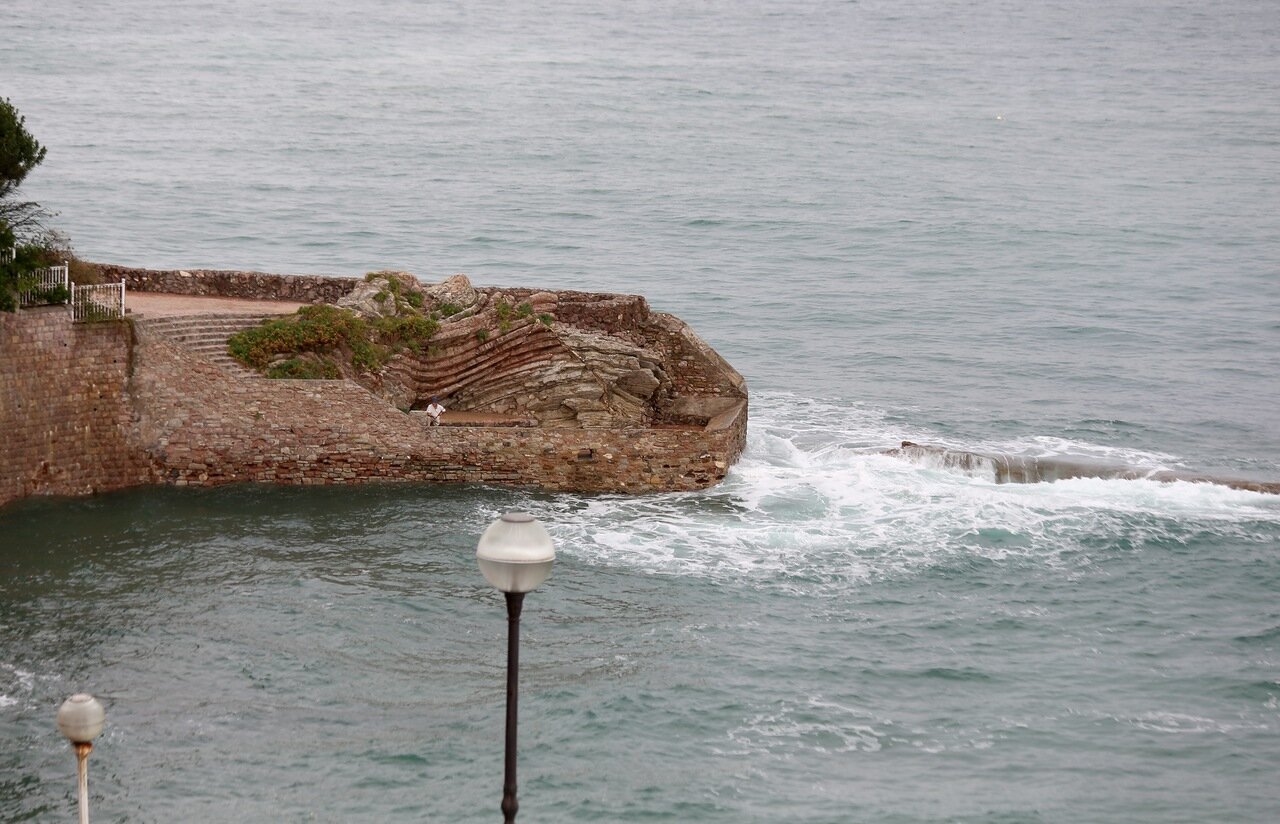 The Peninsula was named after the Loreto chapel that stood there. The chapel existed until 1876 and was visited by pilgrims going to Santiago de Compostela. 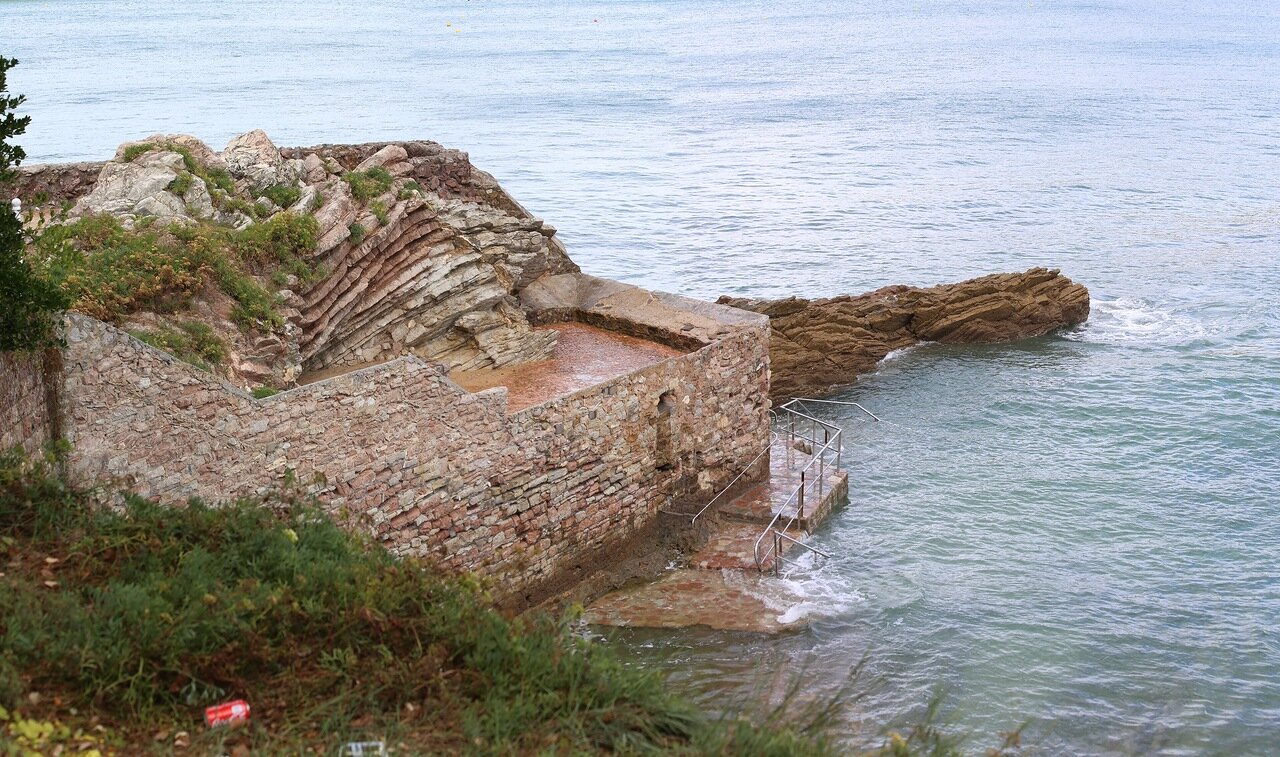