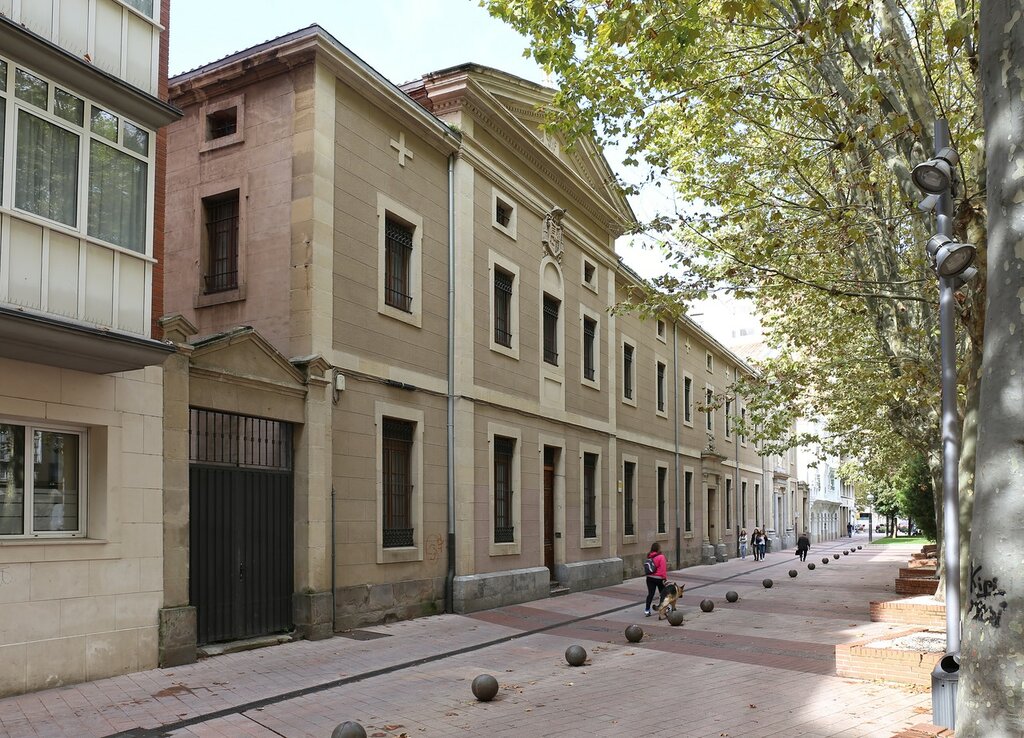 In 1480 by the order of Saint Lazarus on the site where it now standsCathedral of the Immaculate virgin Mary (New Cathedral)a leper orphanage was founded, and is referred to in documents as the"Magdalena House". 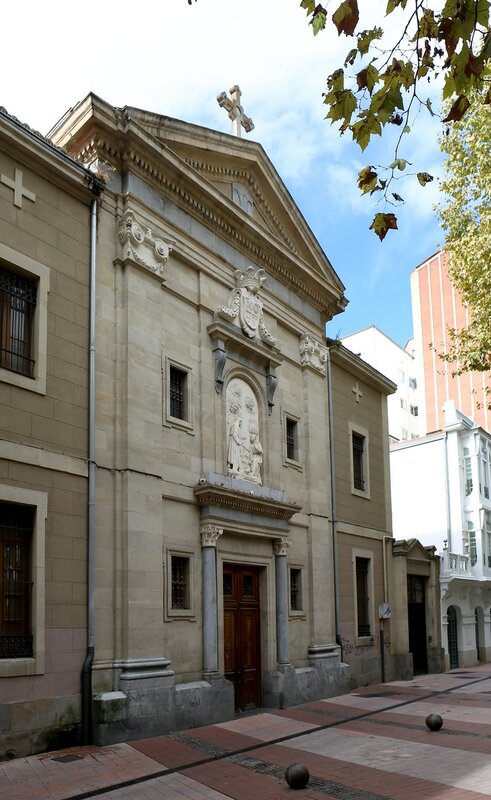 In 1589, the institution passed to the barefoot Carmelites, was expanded and received the status of a monastic hospital. In 1671, the building was transferred by decree of the Pope to the congregation of St. Brigid. 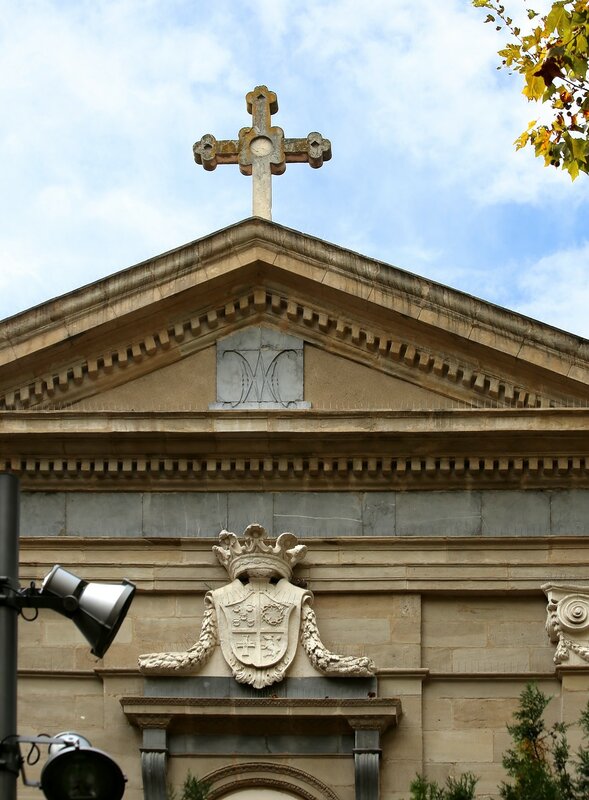 In 1783, under the direction of the architect Justo Antonio de Olaguibel, the monastery moved to a new location. The old building was dismantled stone by stone and rebuilt in a new place, receiving a new facade in a classical style, decorated with marble bas-reliefs. 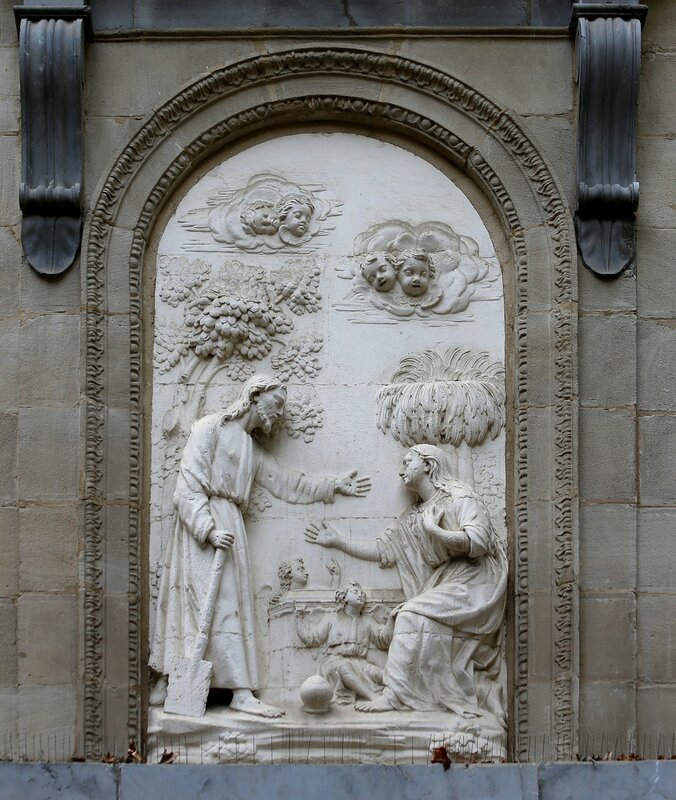 Now the building is occupied by the diocese of the province of álava (Obispado de Álava). 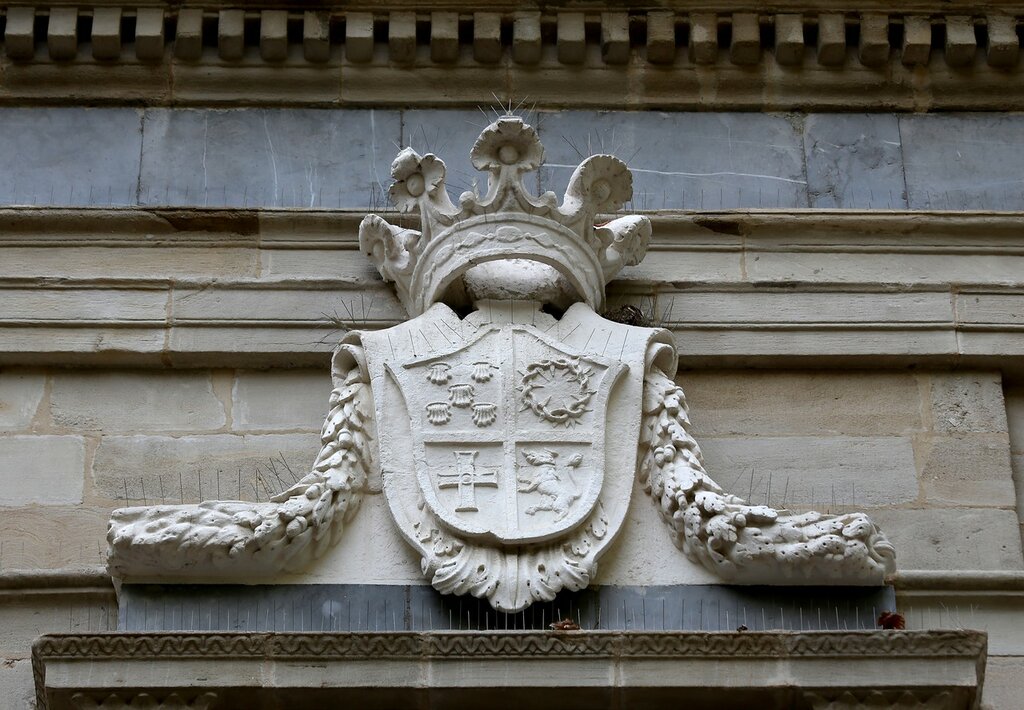 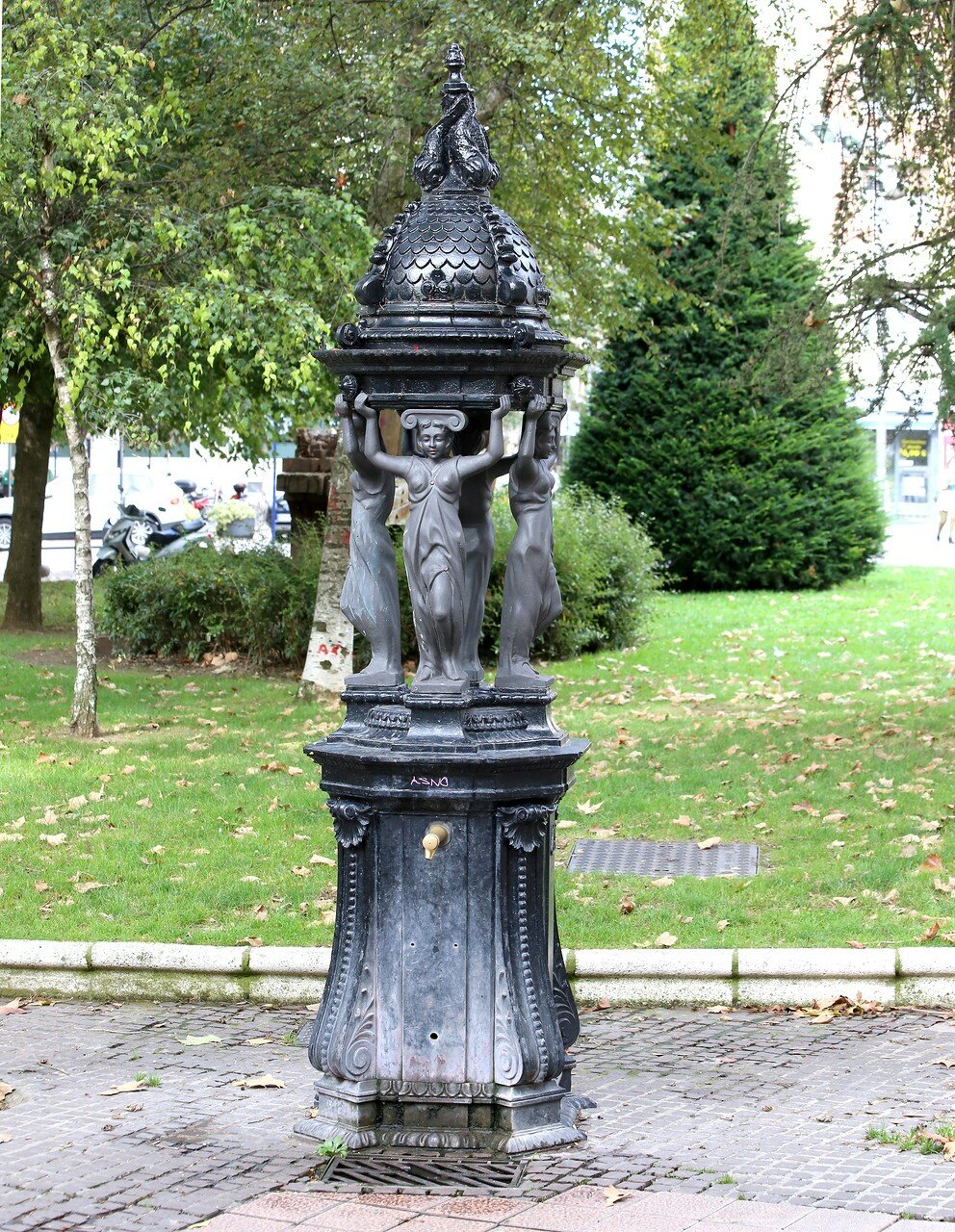 To the right of the monastery building is a nice white mansion in the art Nouveau style. 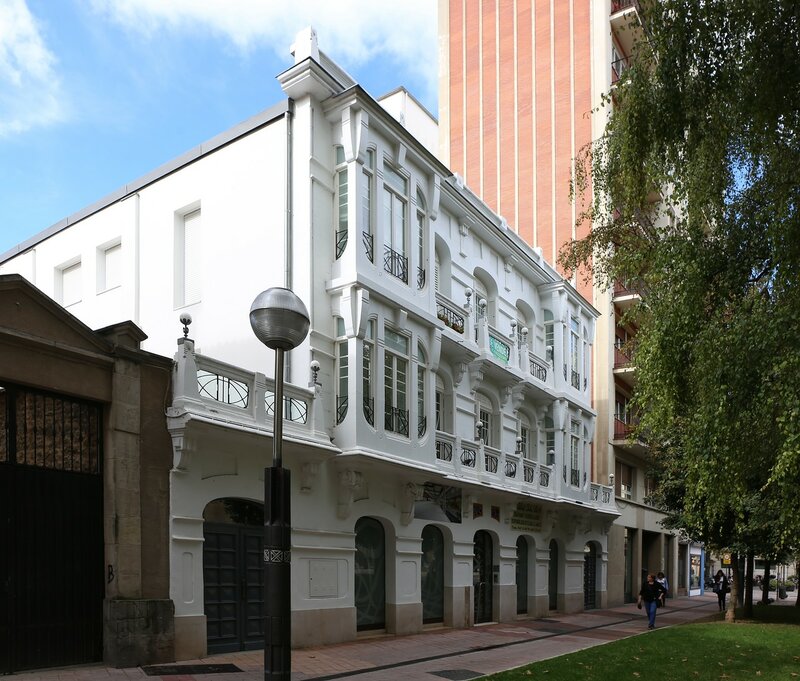 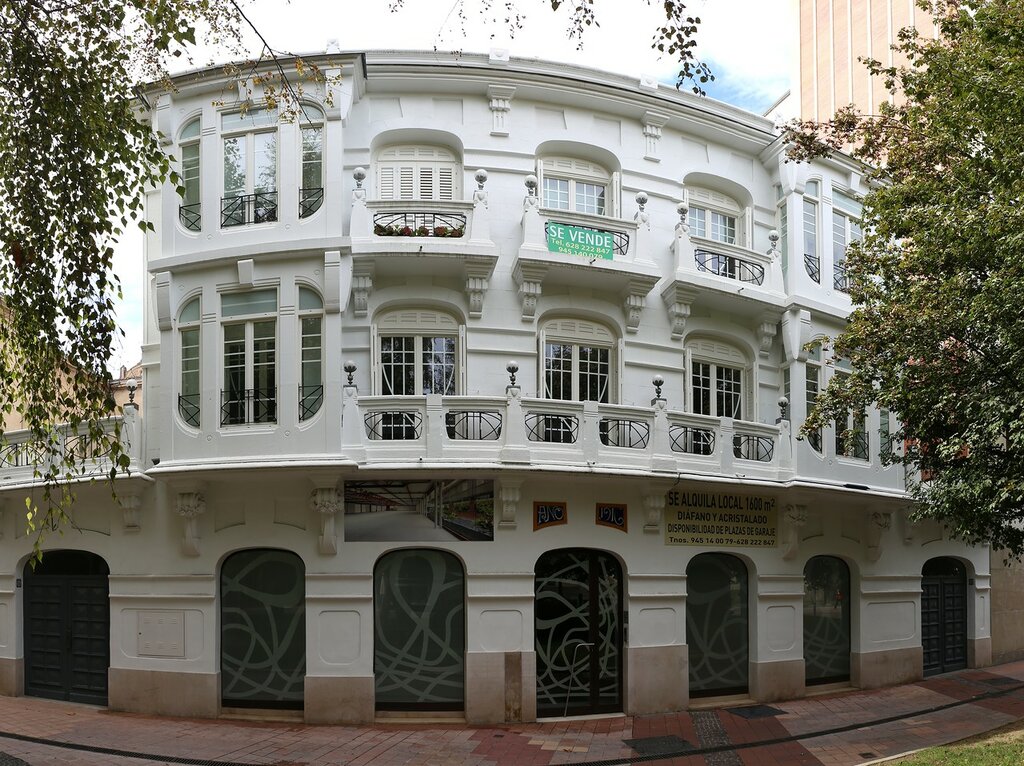 In front of which you can see the details of the wooden hydraulic press. Such mechanisms were used to extract oil from olives. 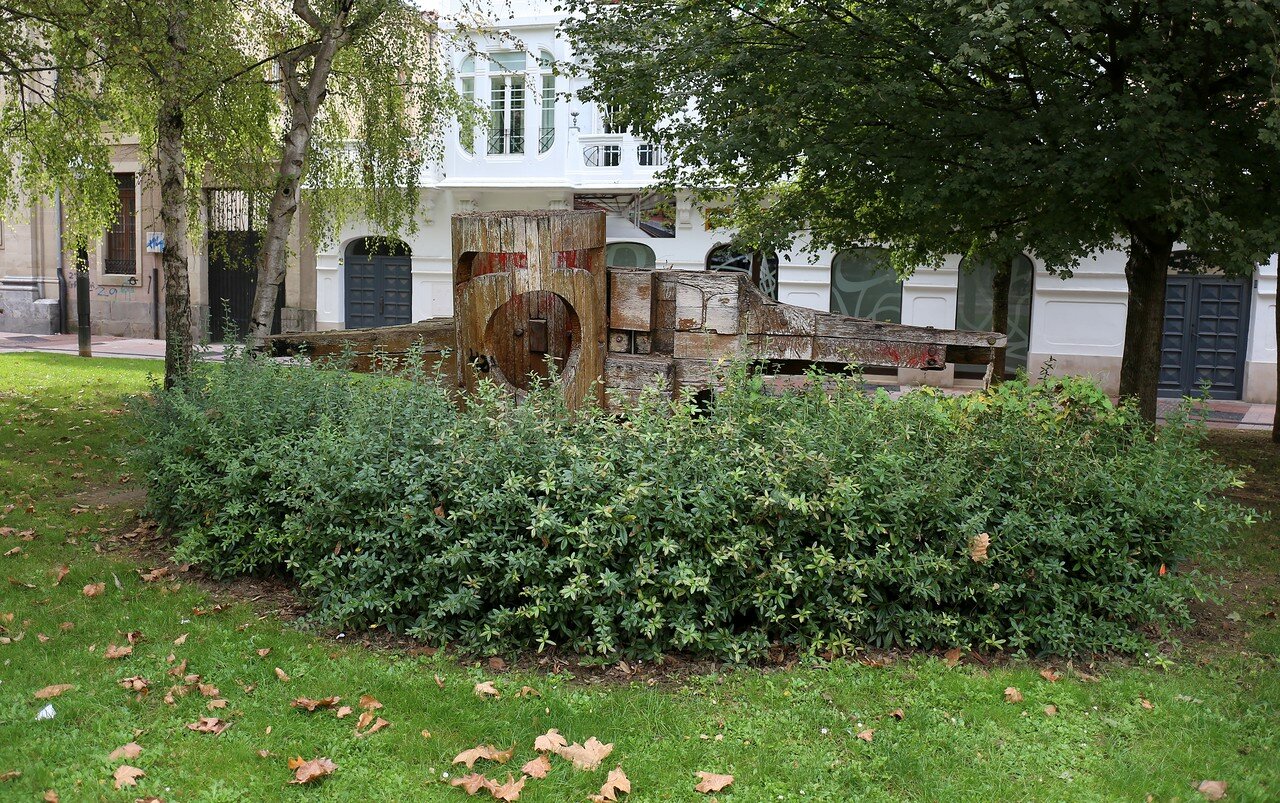