On the street of the Slaves of Jesus, next to the Provincial square, there is one of the most beautiful Gothic churches in the North of Spain (on the map). 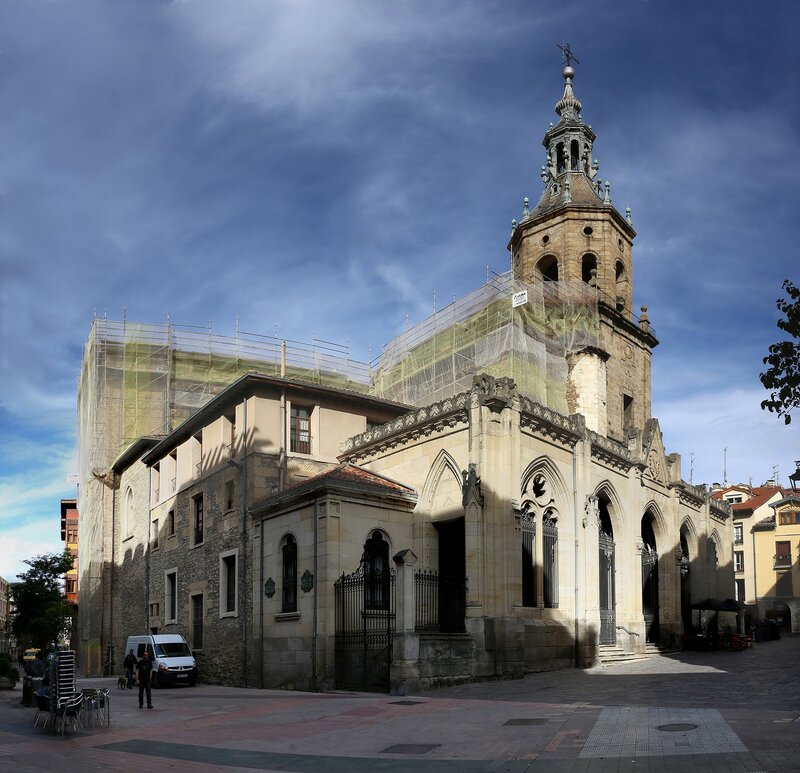 The Church was built in the 14th century and was part of the city wall, and in addition to the religious ones, it also served as a defensive function. 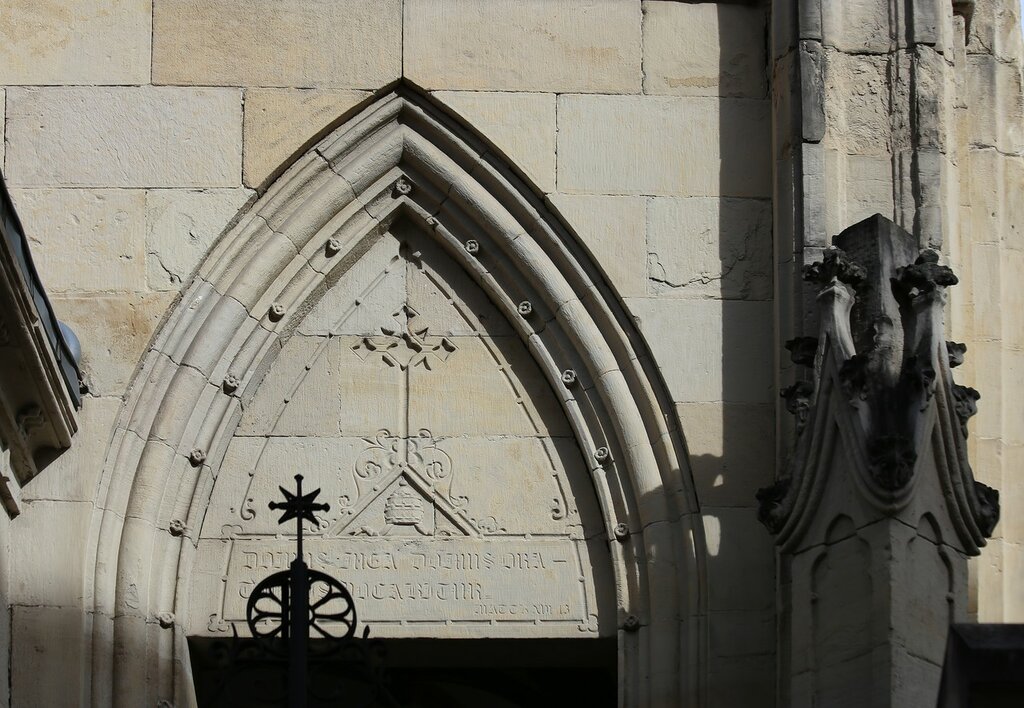 In the 17th century, an octagonal tower in the Baroque style was built by the architect Valerio de Ascorbe. 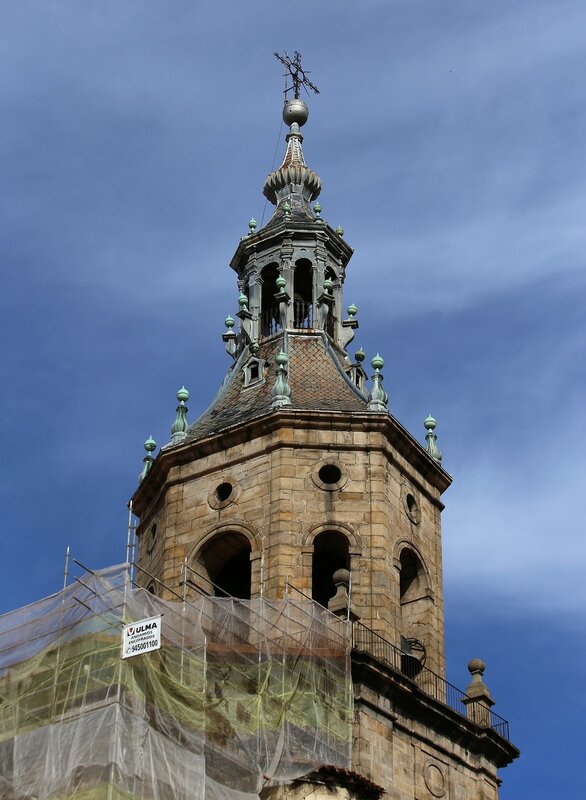 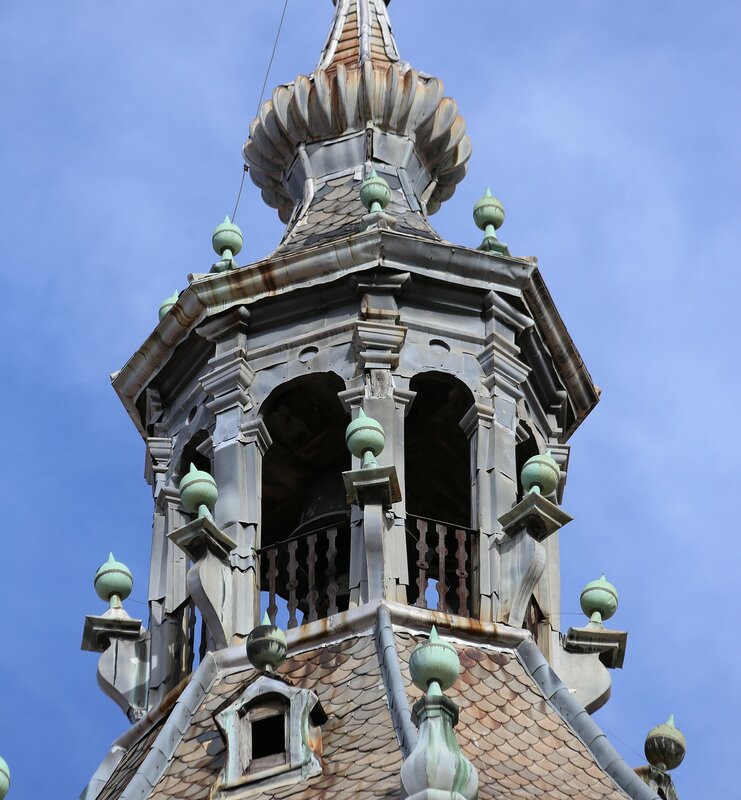 In the next century, the tower had a wooden spire. 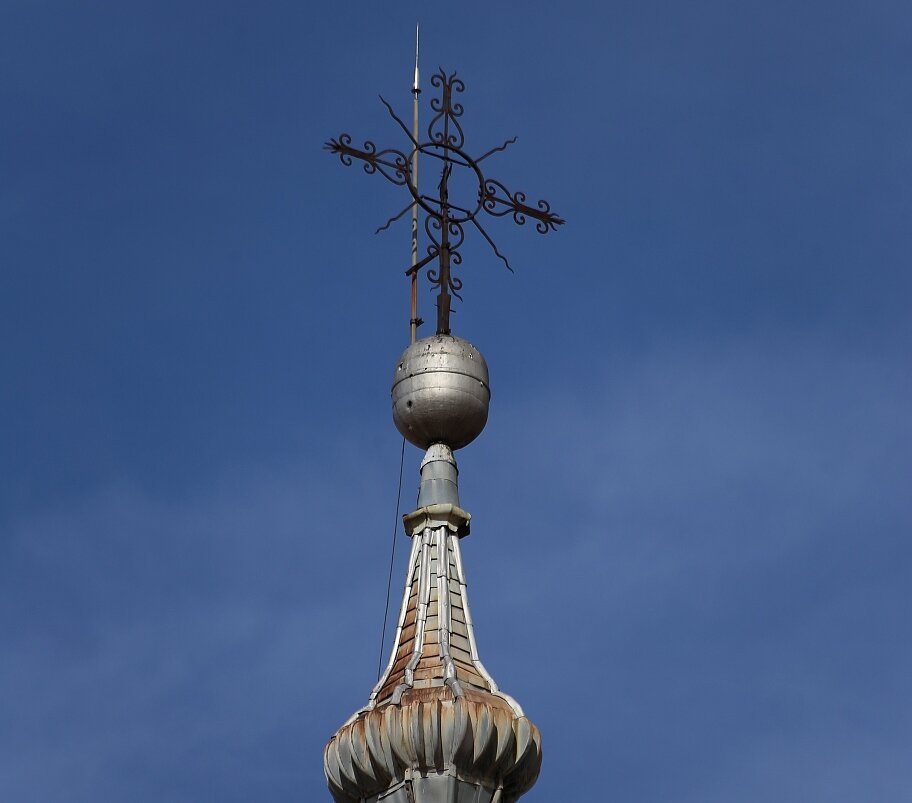 Originally, the main portal of the Church is located on the Eastern side, in 1892-1896, in the process of restoration, the southern porch of the temple was added, made in the style of neo-Gothic. 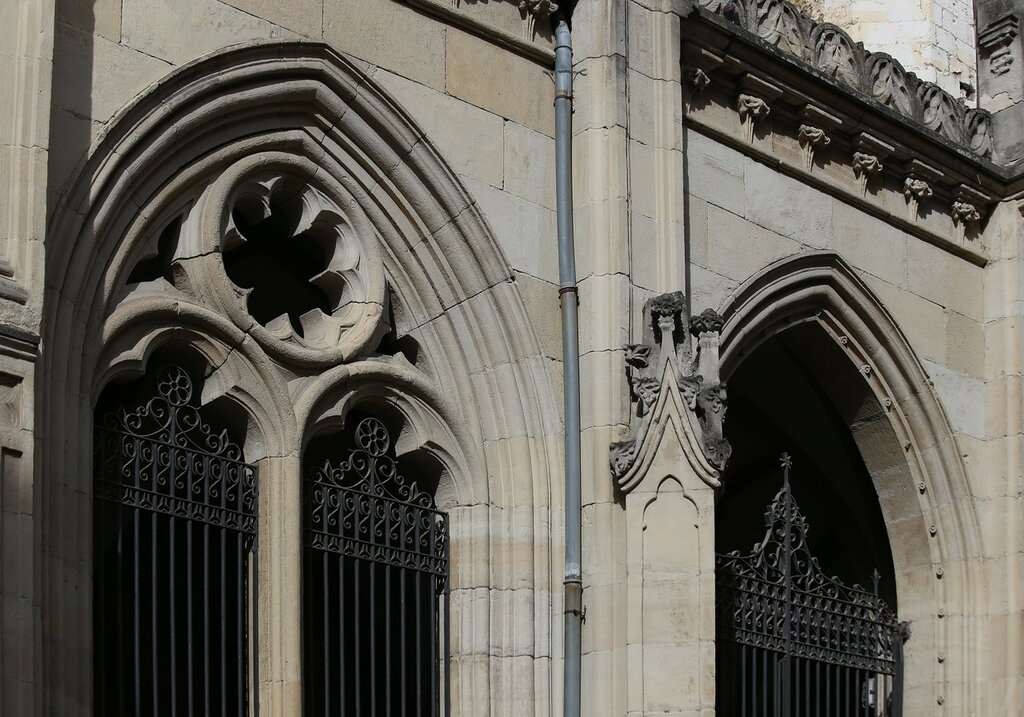 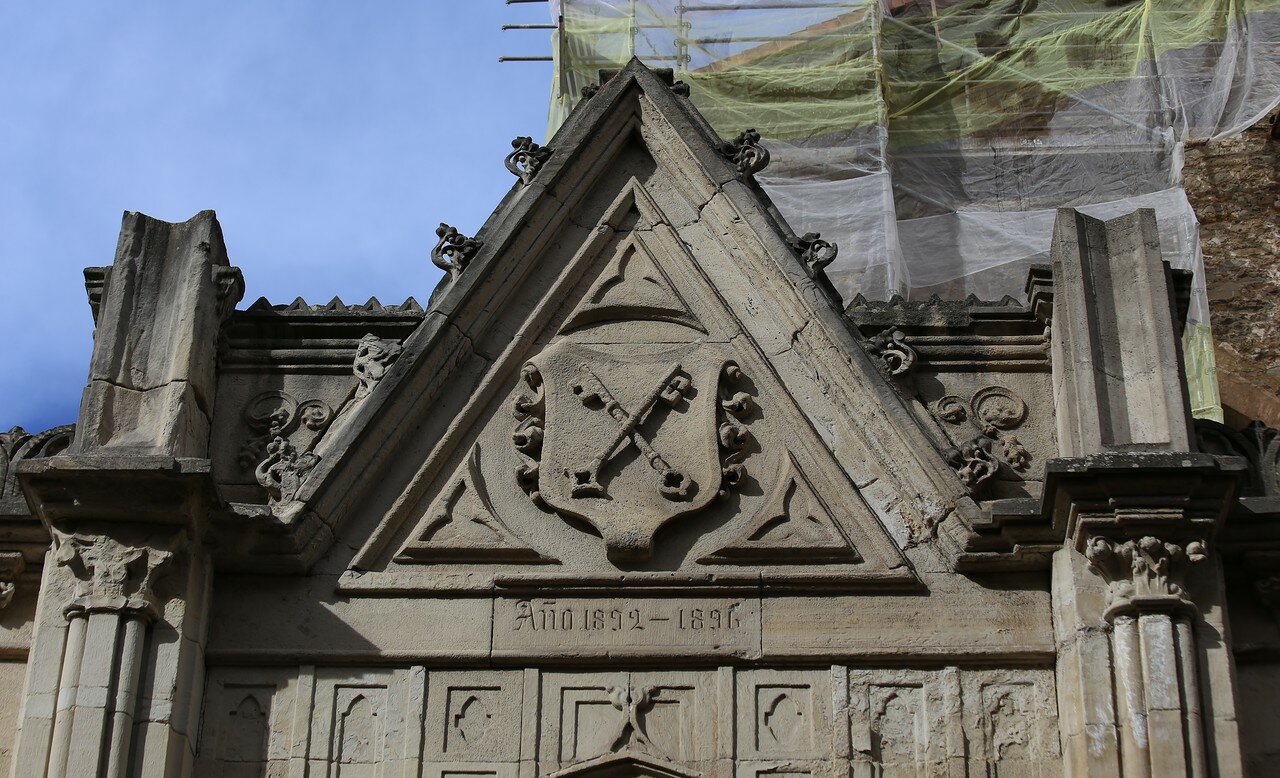 The works were designed by the architect Fausto Iñiguez de Betolaza. 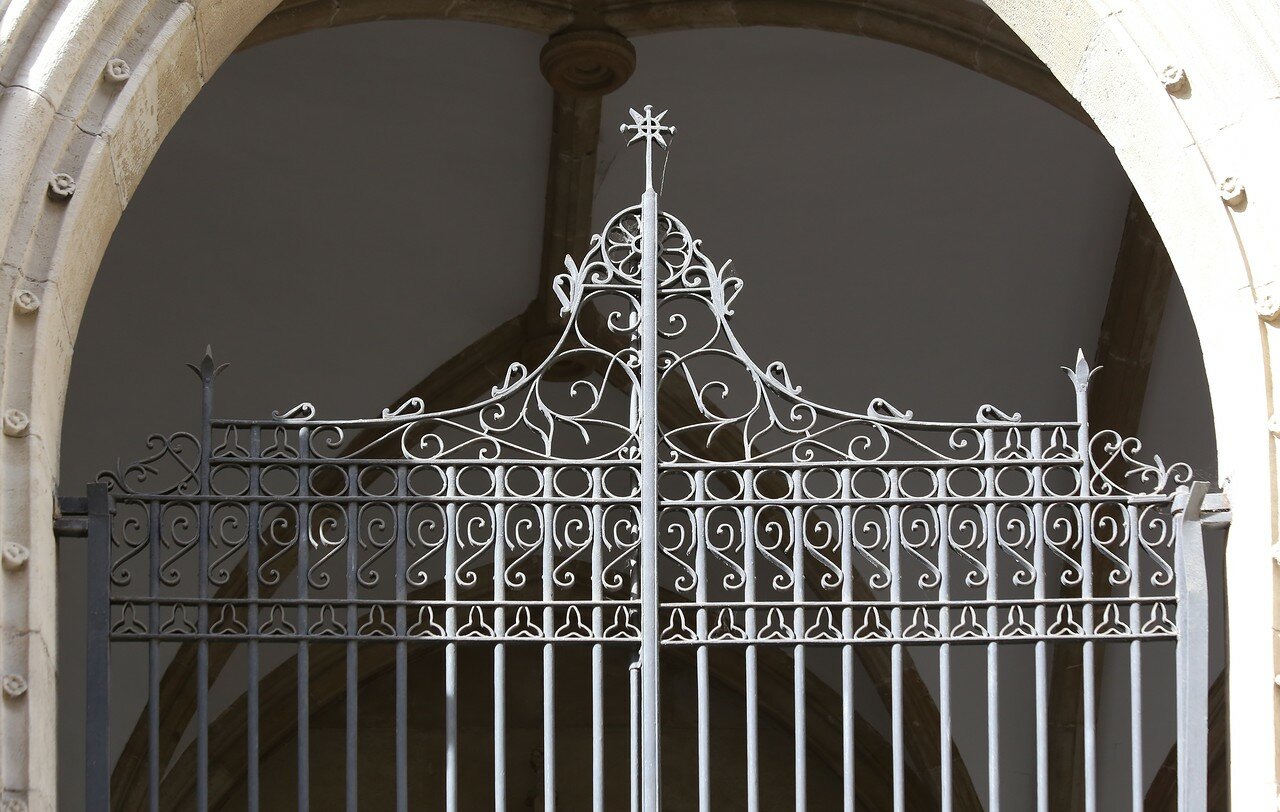 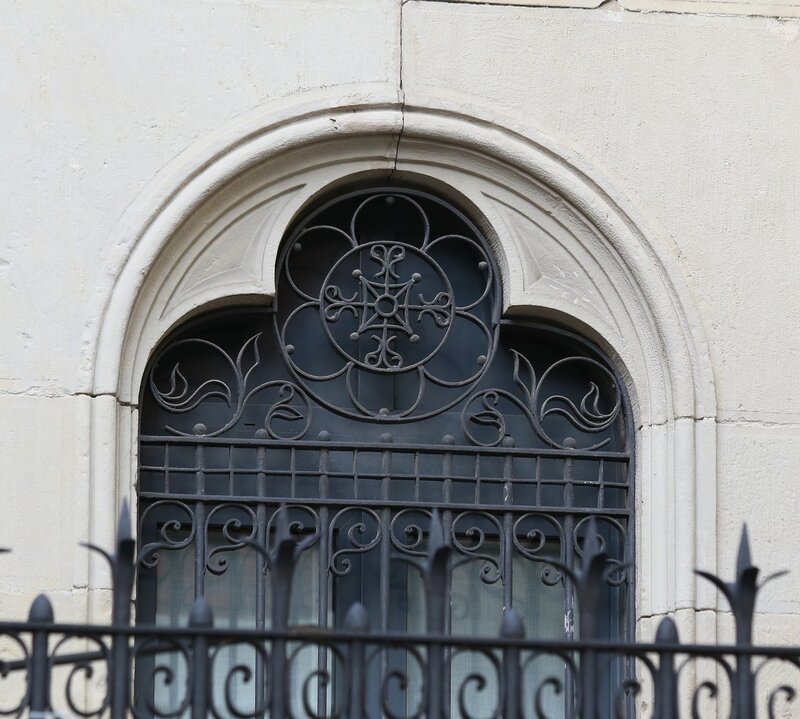 In 1931, the Church was declared a national artistic and historical monument. 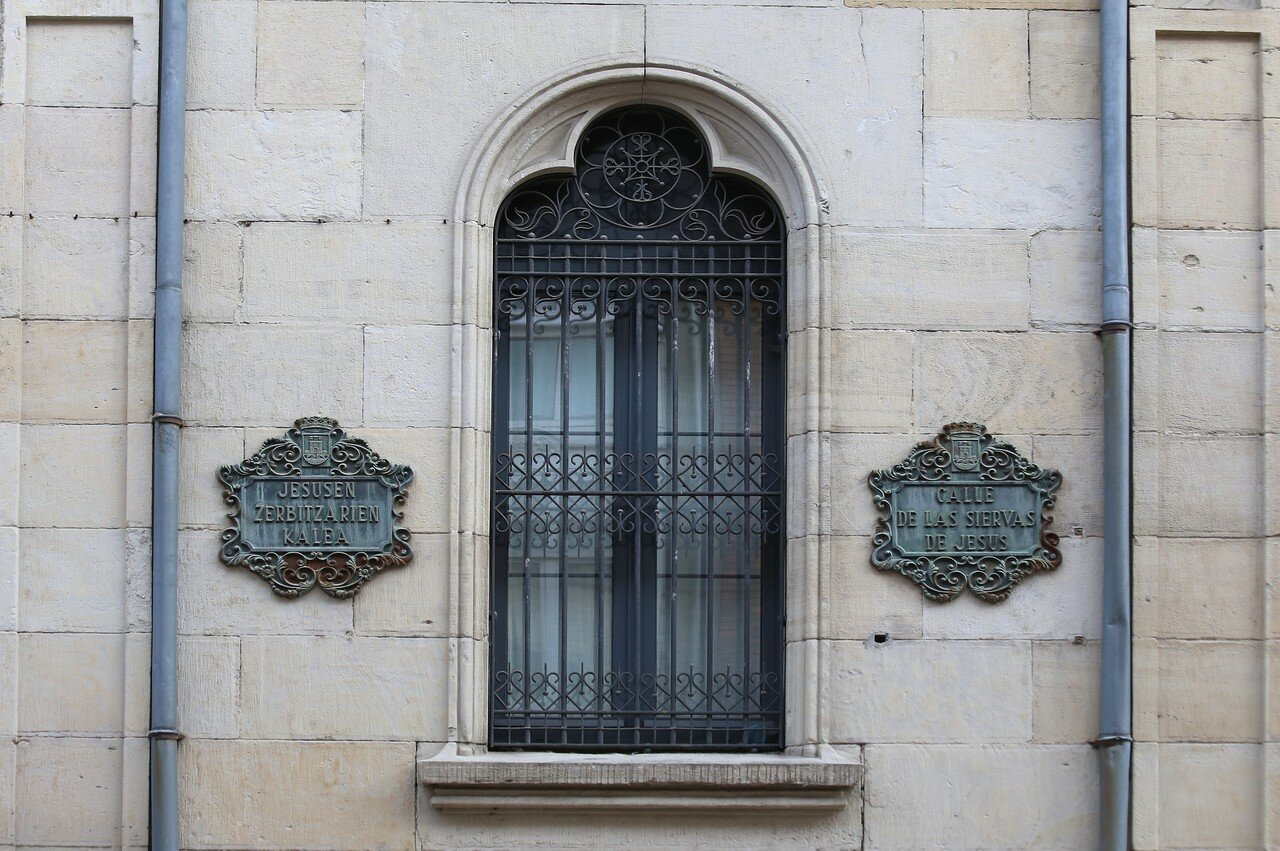