The defensive walls of the city of Vitoria were built during the reign of king Alfonso VIII of Castile. The fortifications that protected the Western slope of the hill on which the city was located were erected in 1202. 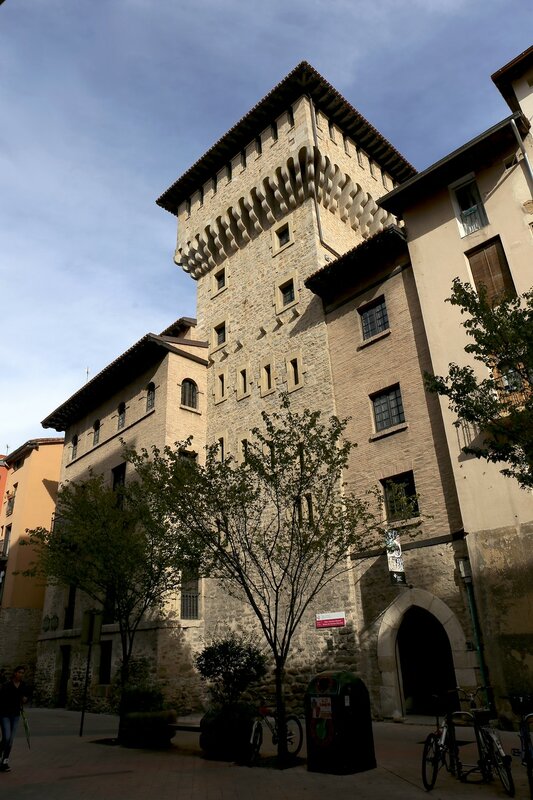 The wall ran along the current street of Slaves of Jesus (calle Siervas de Jesús), where the Church of the Apostle Peteris also located . 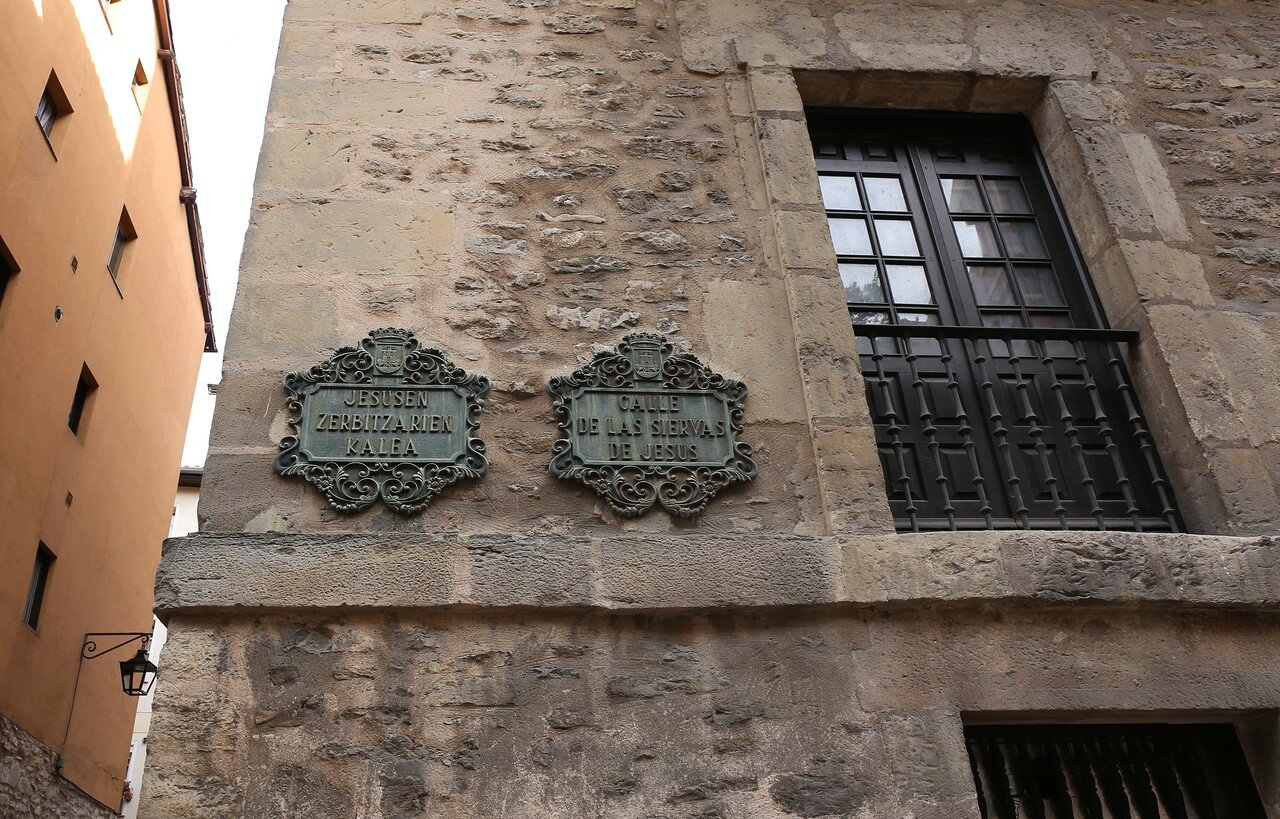 The tower that protected the city gate was built in the 15th century. A century later, the owner of the tower became the landowner andrés Martínez de Iruña, who moved to Vitoria from the mountainous area of Badaja. Having rebuilt the fortification structure as his residence, turning it into a luxurious mansion, the owner gave the updated building the name of his daughter, Dona Ochanda. 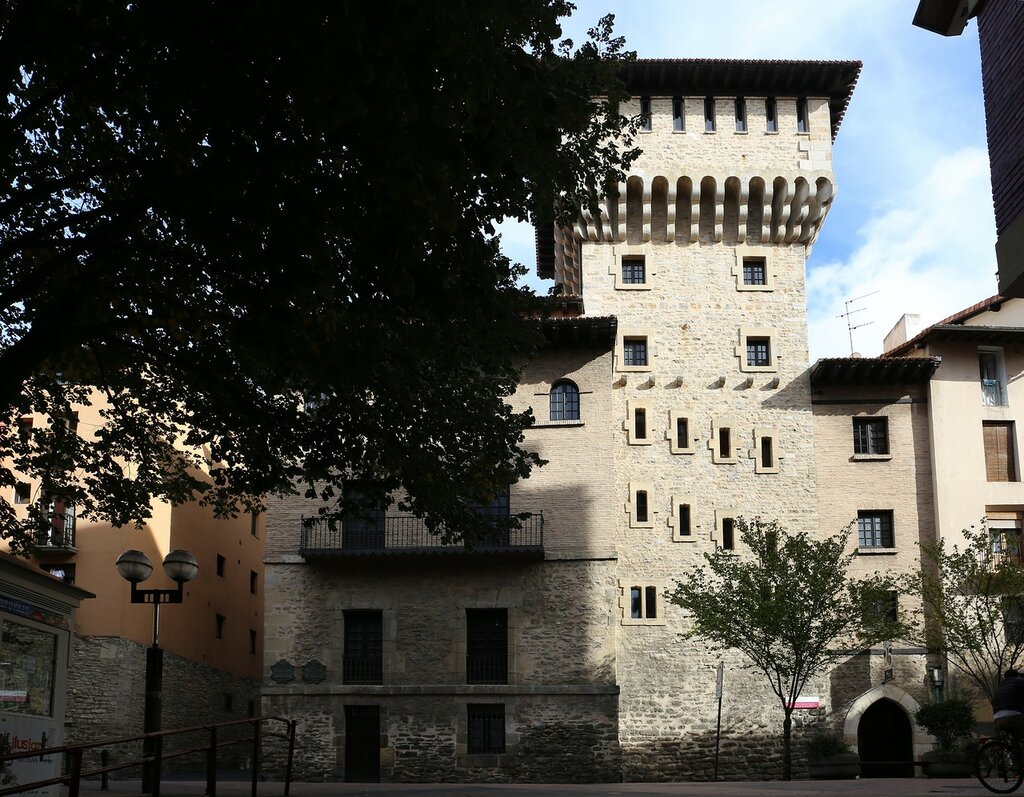 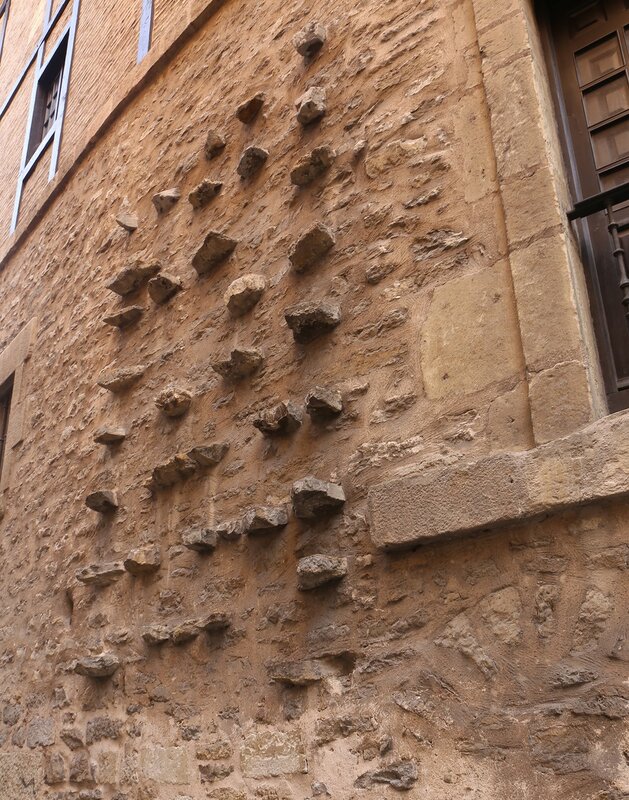 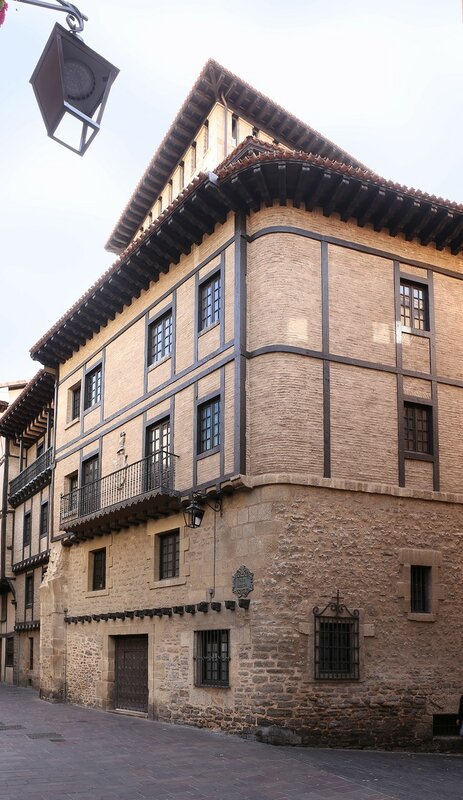 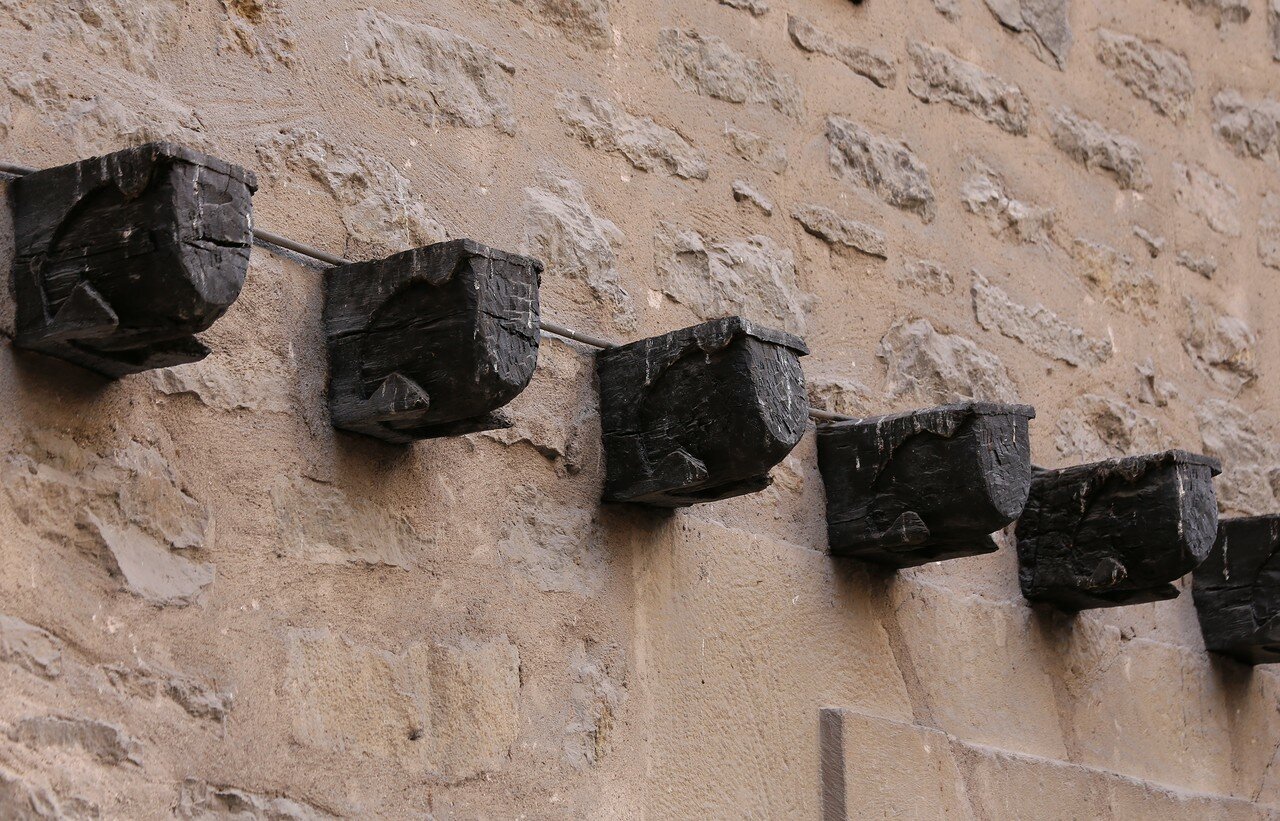 In 1986, the house became the property of the municipality and the Museum of natural Sciences of Vitoria was opened in it. The first floor is dedicated to Geology, while the second floor is dedicated to the flora and fauna of the Basque Country. The Museum boasts an exclusive collection of amber extracted from the province. The resin pieces are remarkable for including insects, bird feathers, and other Cretaceous fossils Dating back to the period 115-120 million years BC. This is the oldest biological remains in the world. 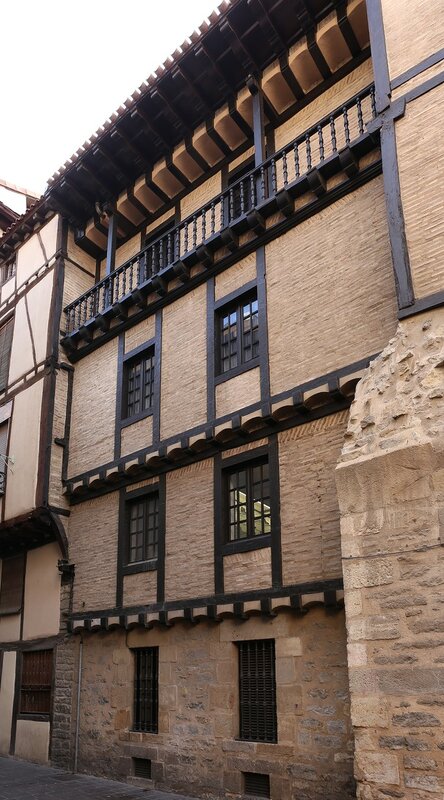 The Museum (on the map) is open daily, except Monday, from 10 to 18:30, with a Siesta break from 14 to 16, on weekends and holidays, the Museum is open in the first half of the day. The ticket price is 3 euros. 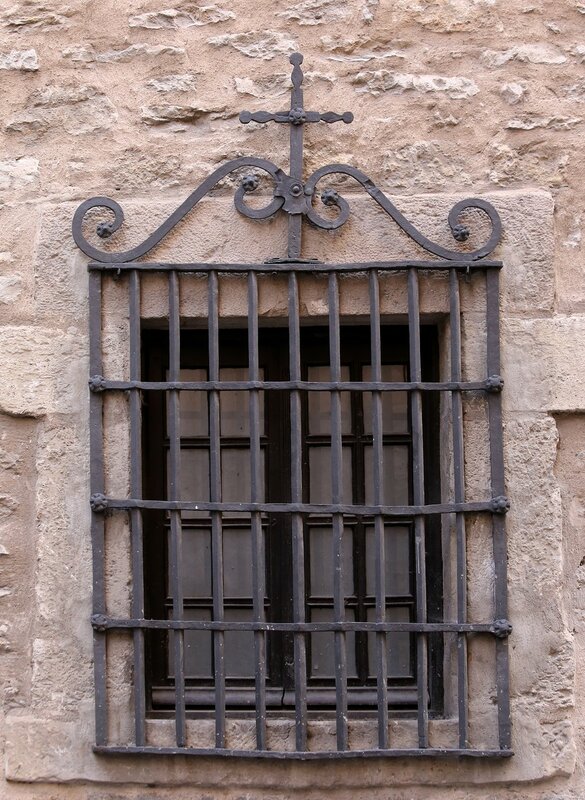