In front of the building of the Council of the province of Alava, on the right side of the sideArea of a province, a monument to the Basque lawyer and policy Benigno Mateo de Moras (on the map). 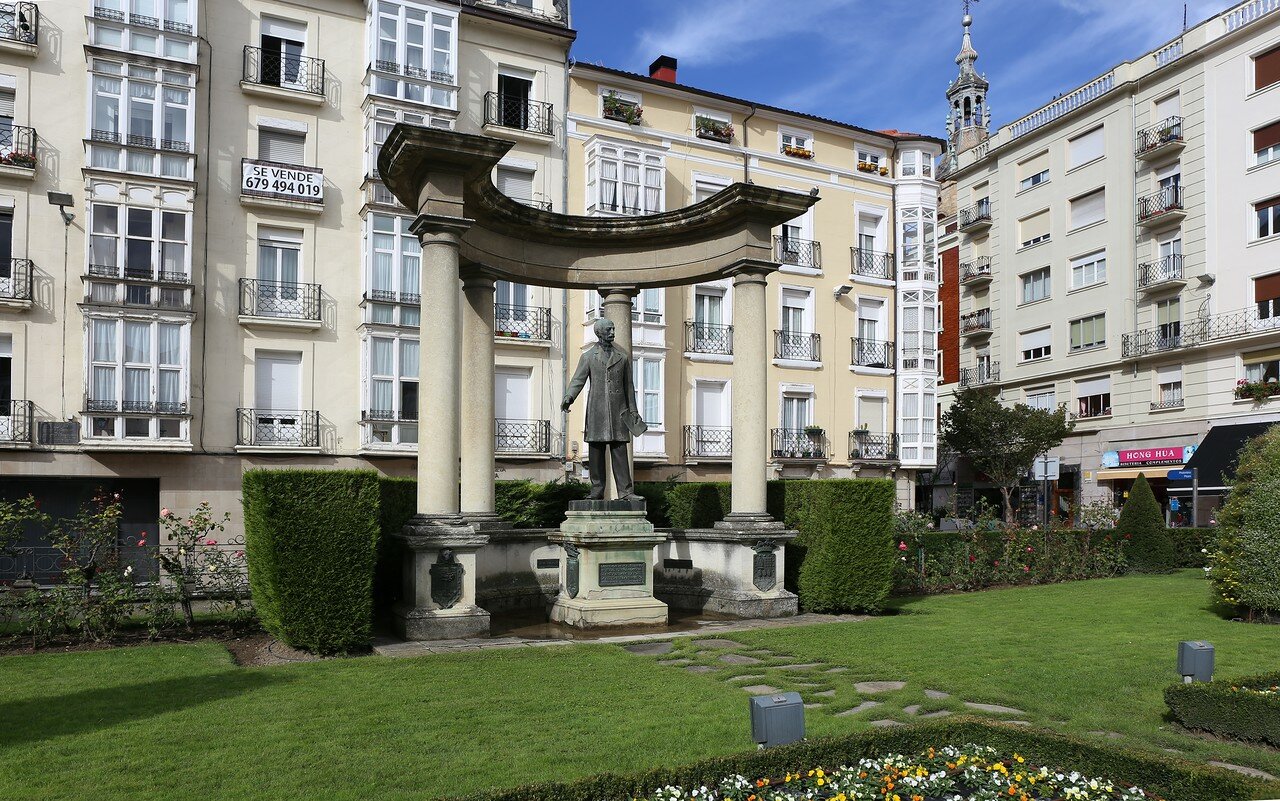 MATEO moraza (Mateo Benigno de Moraza y Ruiz de Garibay, 1817-1878), a native of Vitoria, studied Humanities at the monastery of San Domingo, then studied law at the University of Valladolid, receiving in 1840 the degree of doctor of laws. 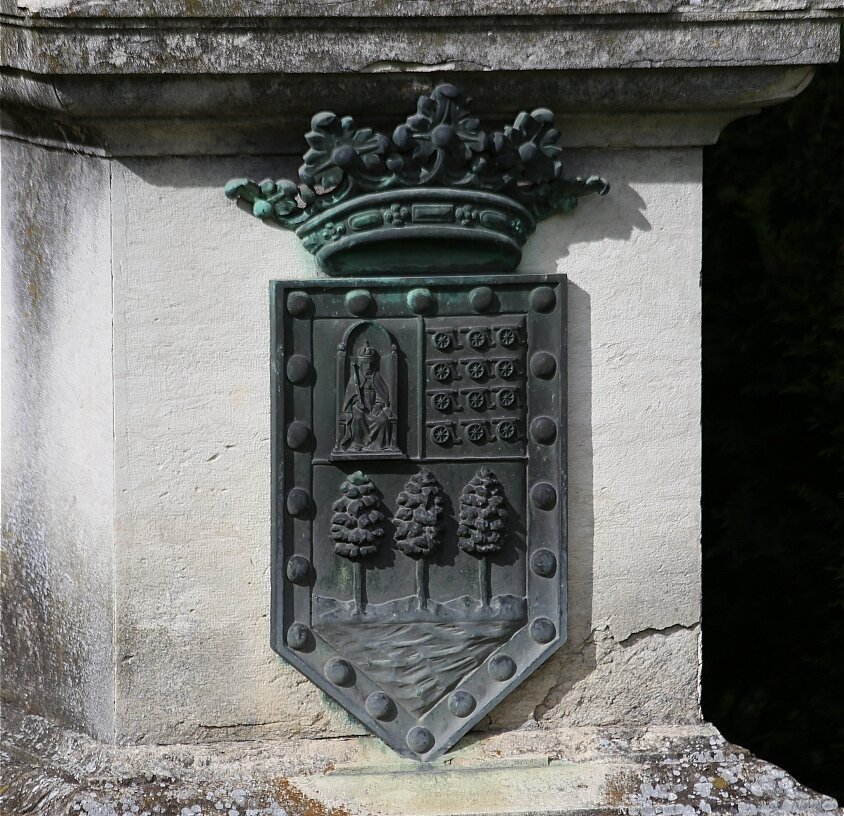 After becoming Governor of Biscay, he became known as a follower of traditional Basque charters. Moras's brilliant speeches in defense of the Basque country's economic independence on June 13 and 19, 1876, could not prevent its abolition, but the politician went down in history as the "Father of the province of Alava". (Padre de Provincia de Álava). 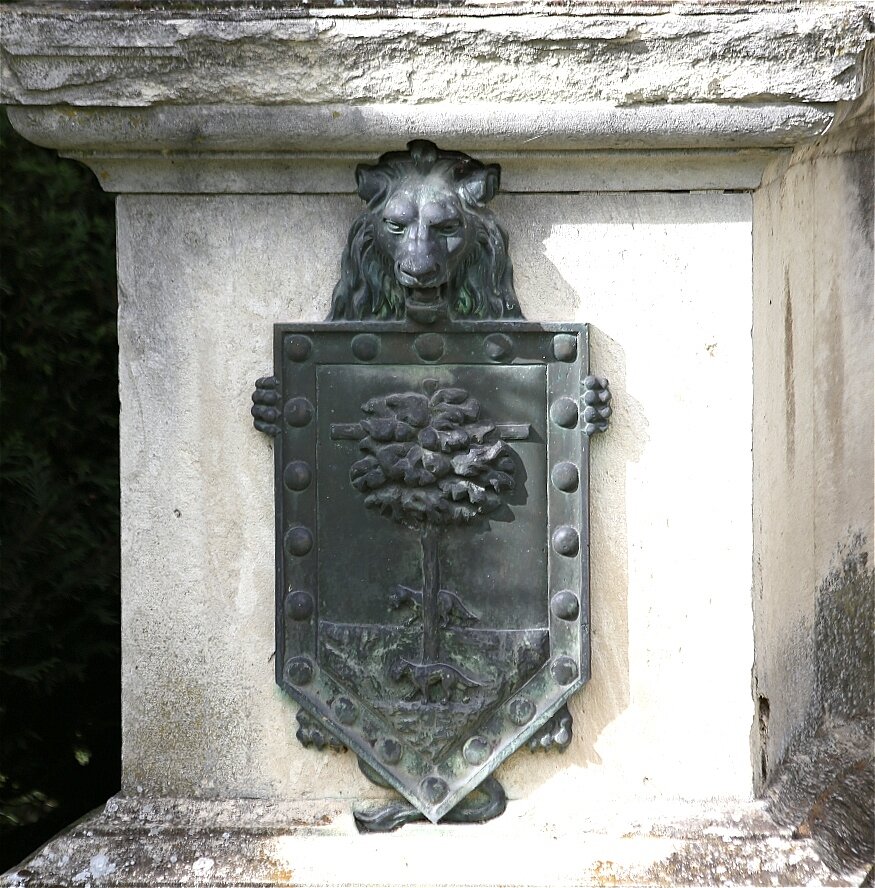 The bronze statue of MATEO Moras was made at the end of the 19th century by the sculptor Agapito Vallmitjana i Abarca, the author of the column of Christopher Columbus in Barcelona. 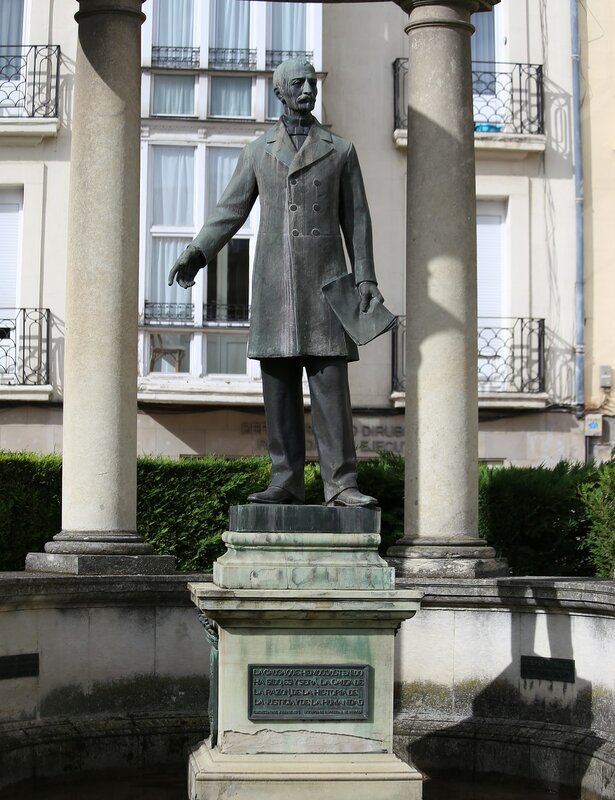